Try not to faint, but today is actually October 19, and I'm posting the same day as the actual week. It's pretty amazing.  I'm no where near caught up in my physical album, but this week is scrapped, so it gives the feeling that I'm caught up...

It was easy to pull together this week as I took a ton of pictures this weekend with my family in town. Annaliese helped out a bit in the picture taking department, too.  I had the camera on the tripod from late last week when I was taking pictures of the moon rising at night.  Darrin showed her how to work the time delay and she would set the camera and frame the shot, the press the shutter release and run to get in front of the camera.  Unfortunately, I had it on manual focus from my moon shots, so some of hers were completely out of focus, but her composition of the pictures was awesome, and her adorableness showed through in every photo. 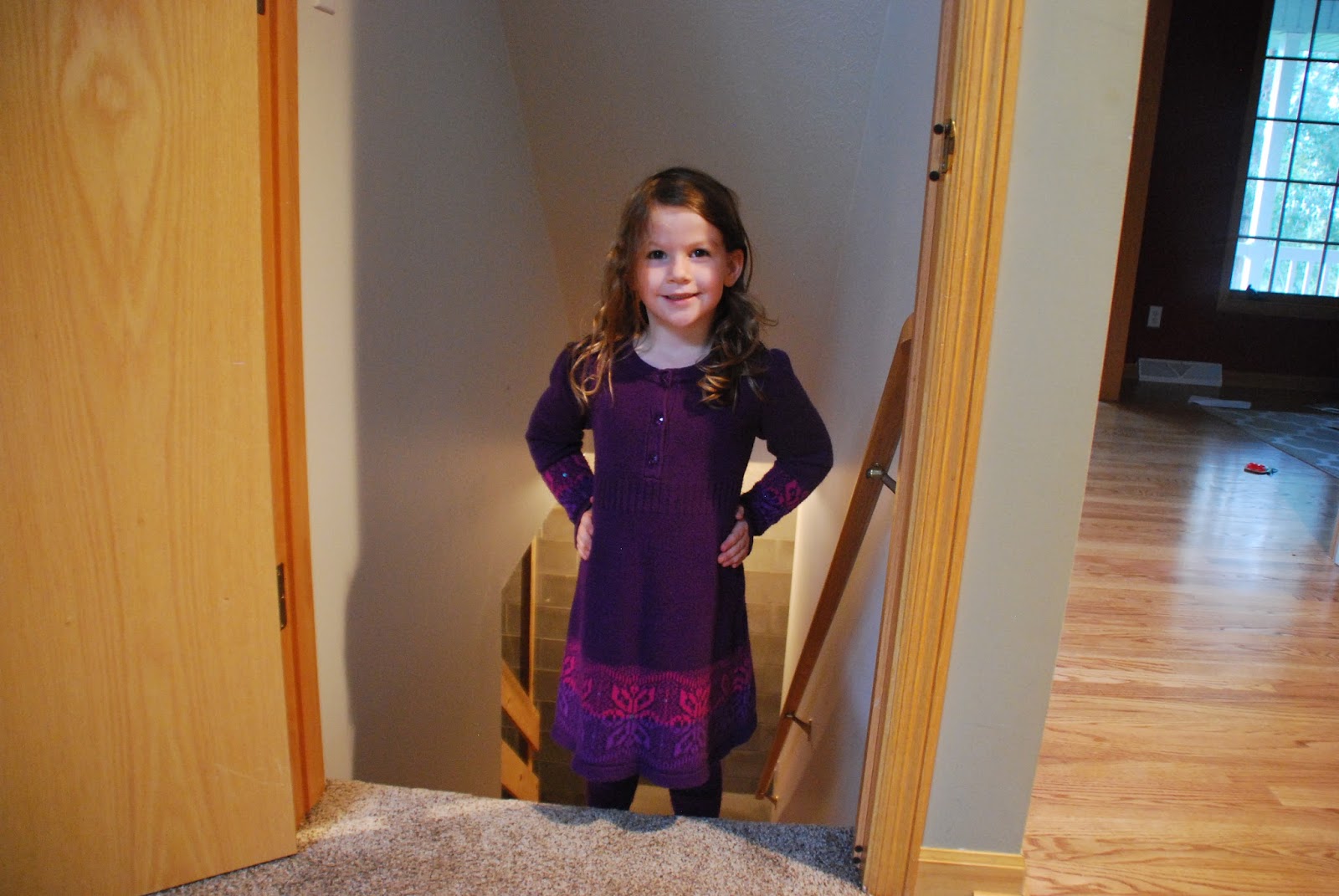 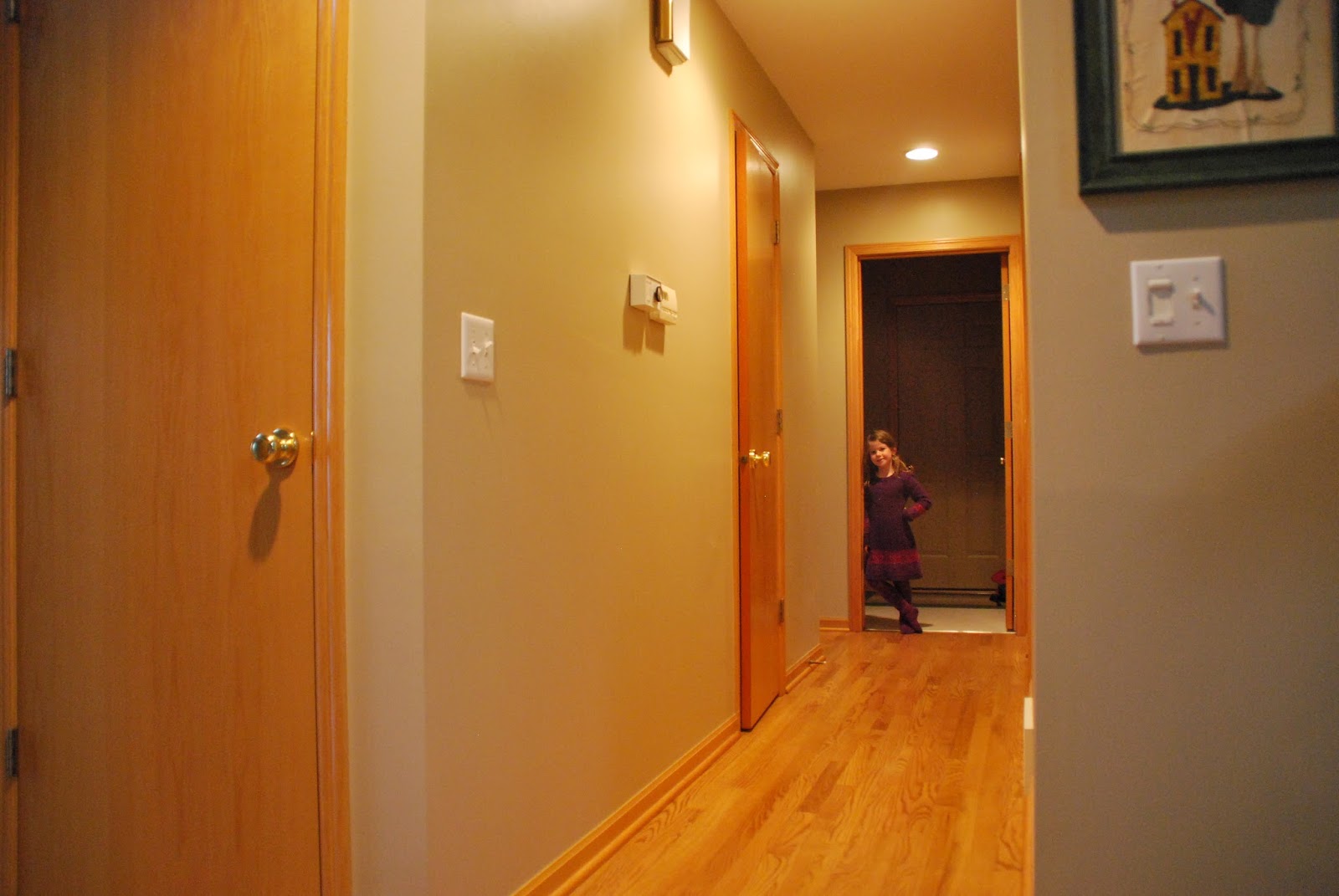 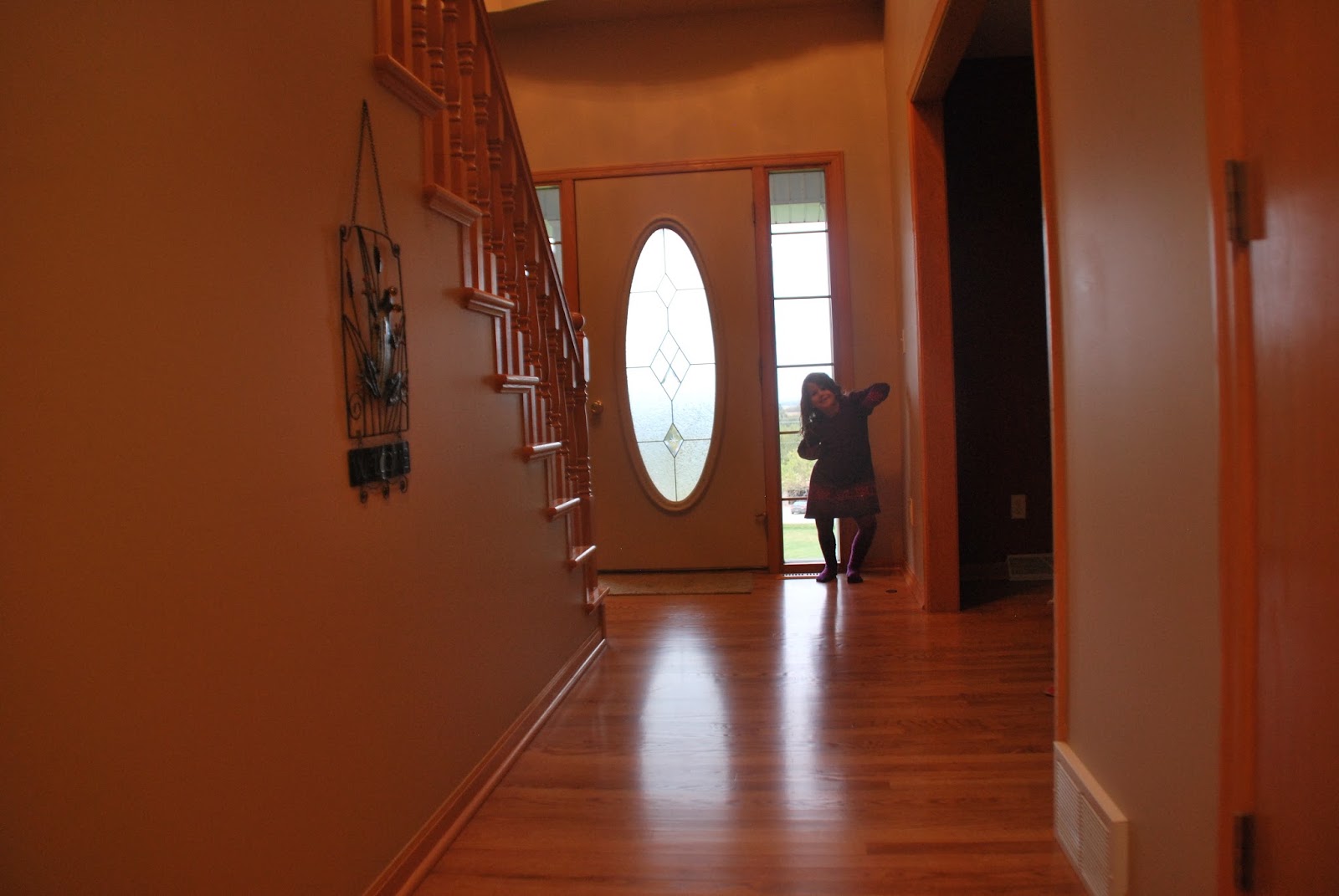 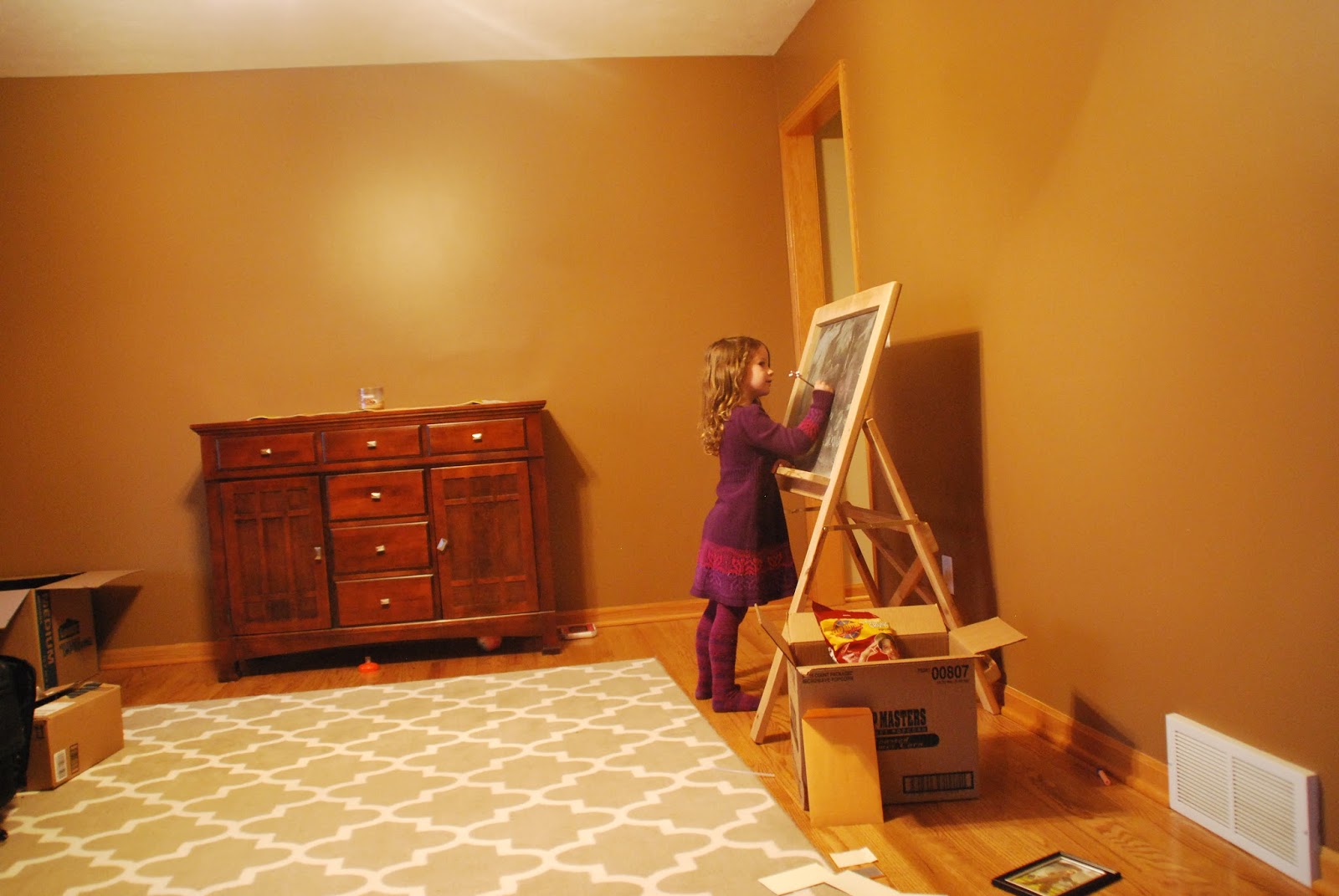 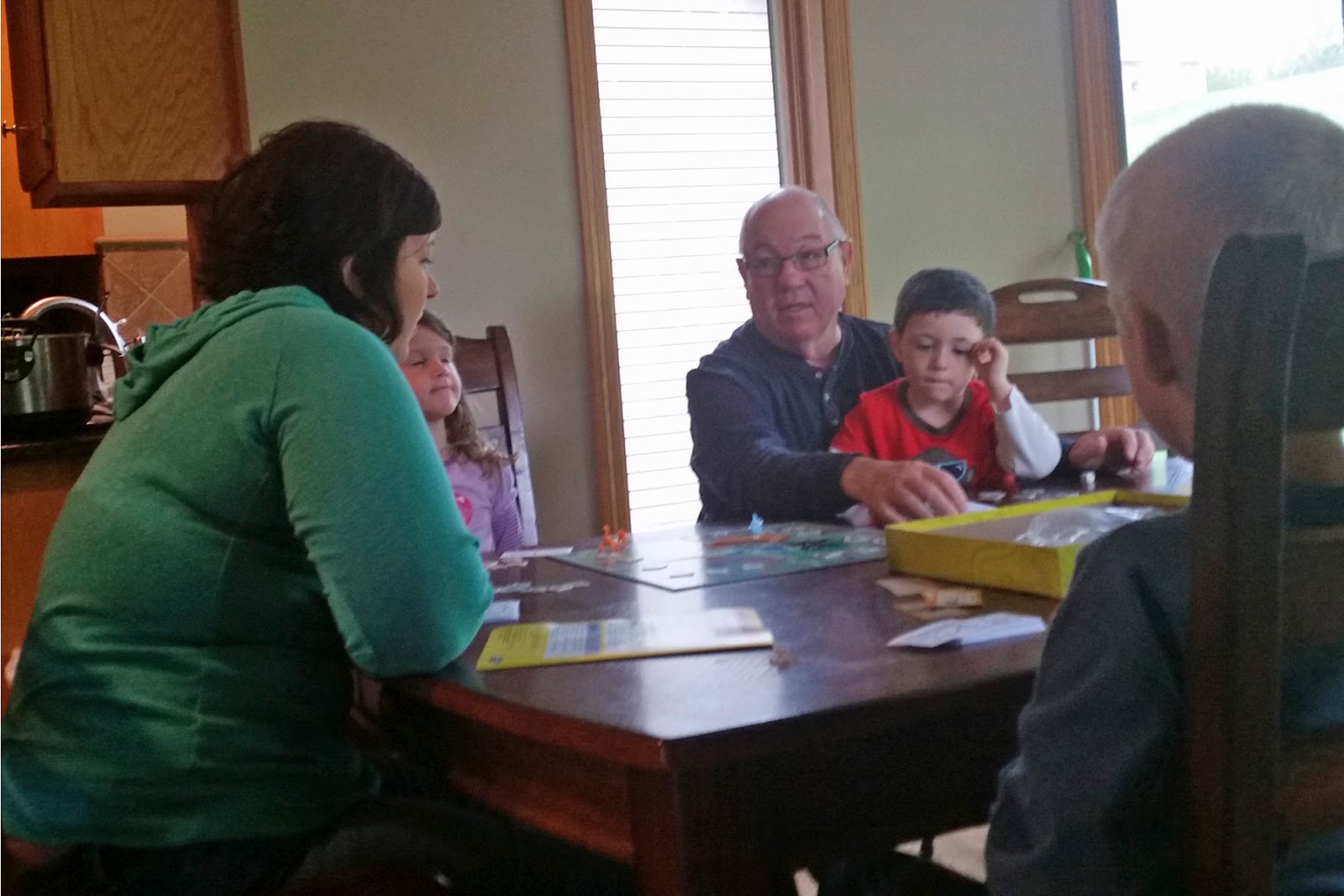 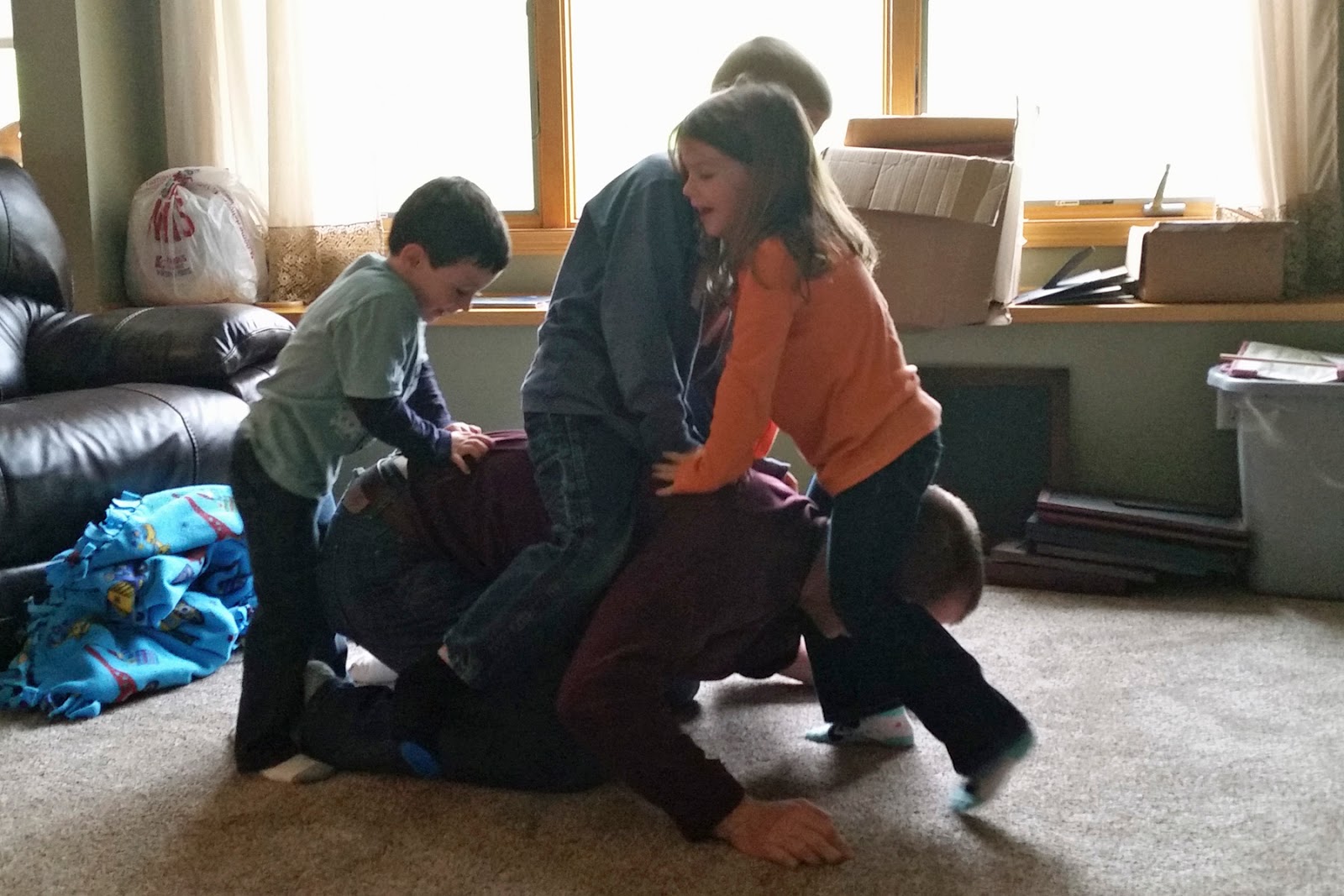 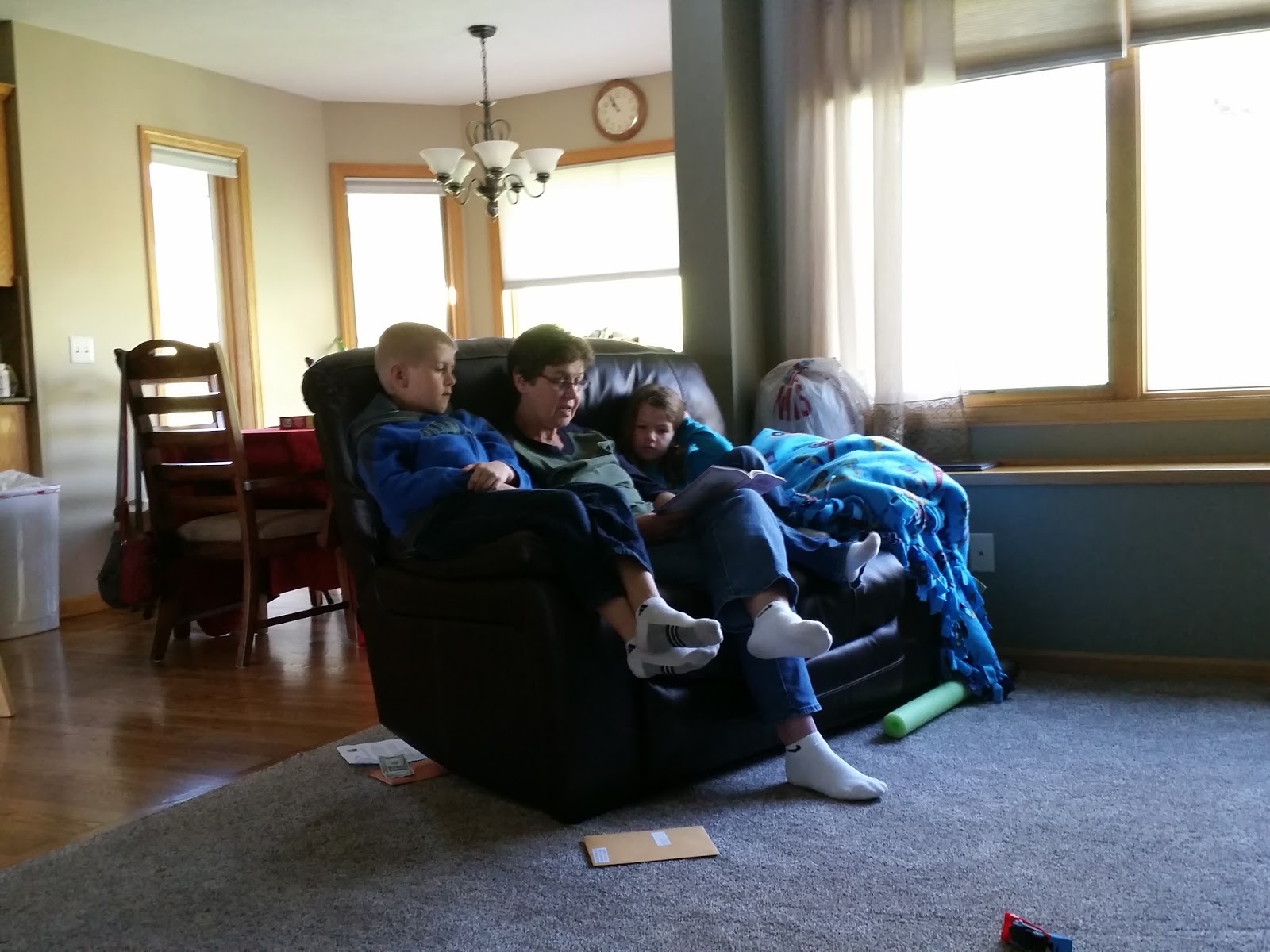 We tried a new pumpkin patch while they were all here this weekend, Camp Fontanelle.  The kids had a blast, and the fact that it was half the price as the other patches around here made me pretty darn happy.  Both my kiddos said the jumping pillow was their favorite thing.  They spent most of their time jumping, between the pillow and the bounce castle.  It was a big enough place we needed maps, and since I did such a wonderful job when we were in the corn maze, someone else needed to take over.   I enjoyed watching the kids in the petting zoo; seeing Ian's reaction to feeding the alpacas and goats was awesome. Annaliese loved to pet the bunnies, but was too scared to hold her hand out and feed the animals. 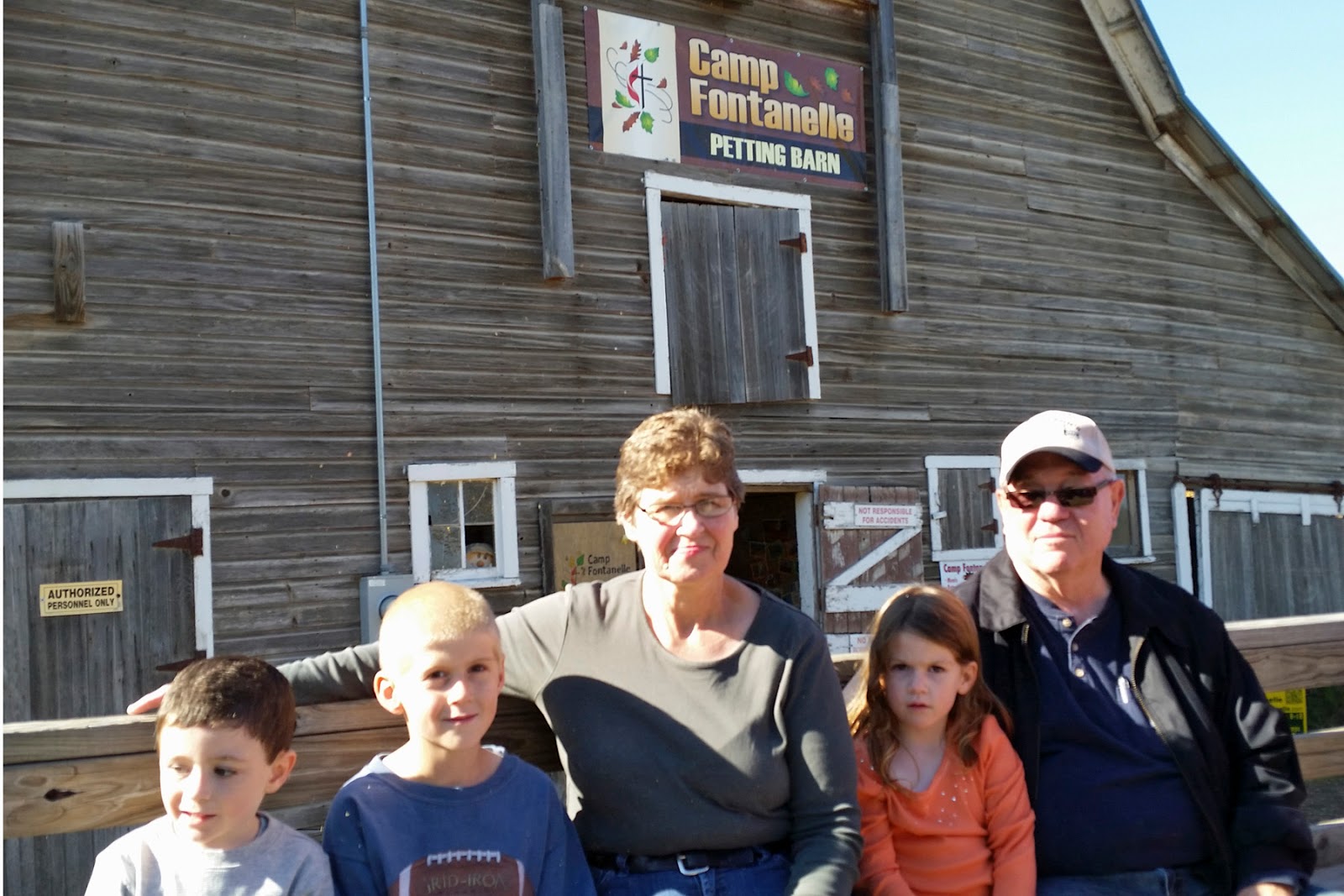 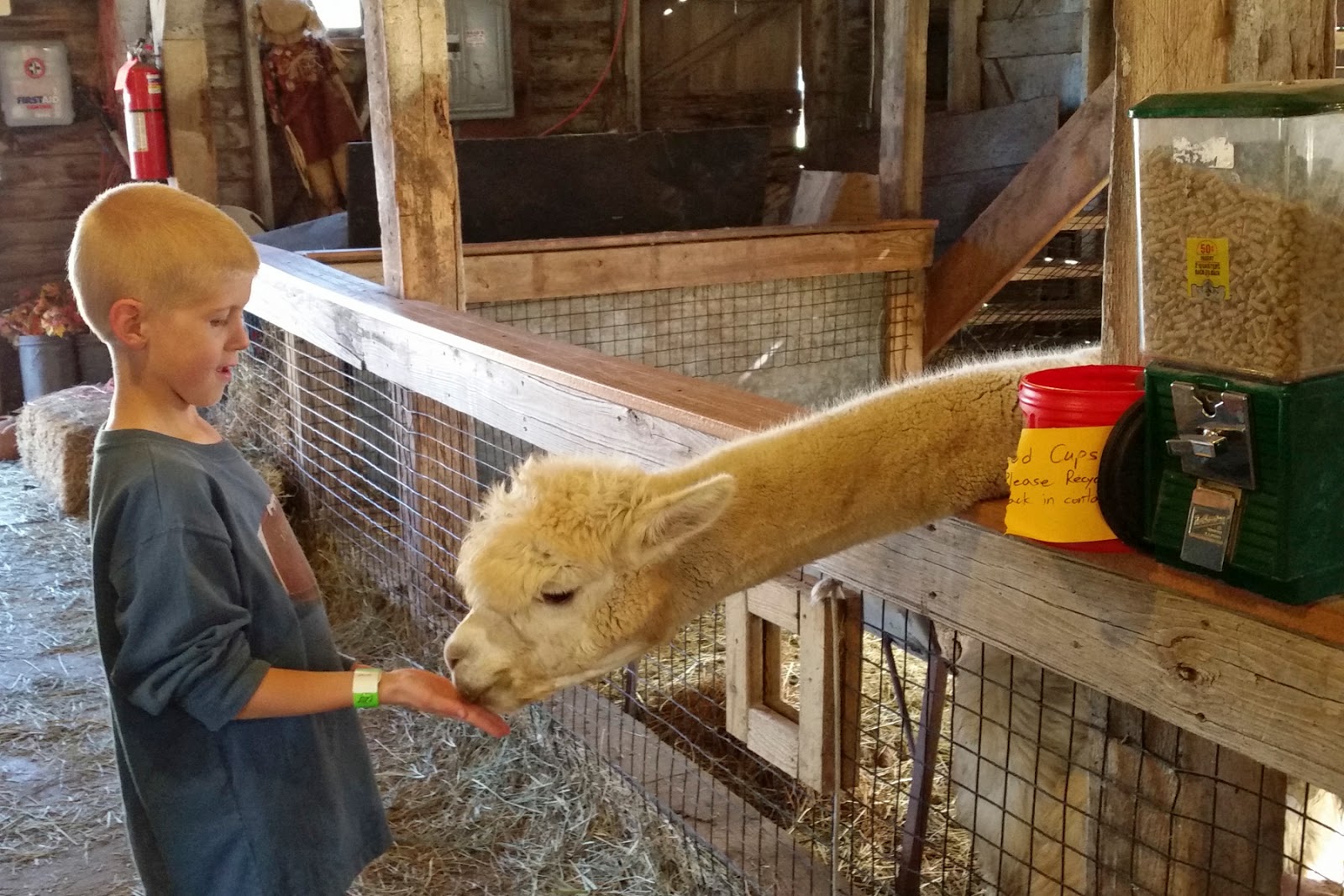 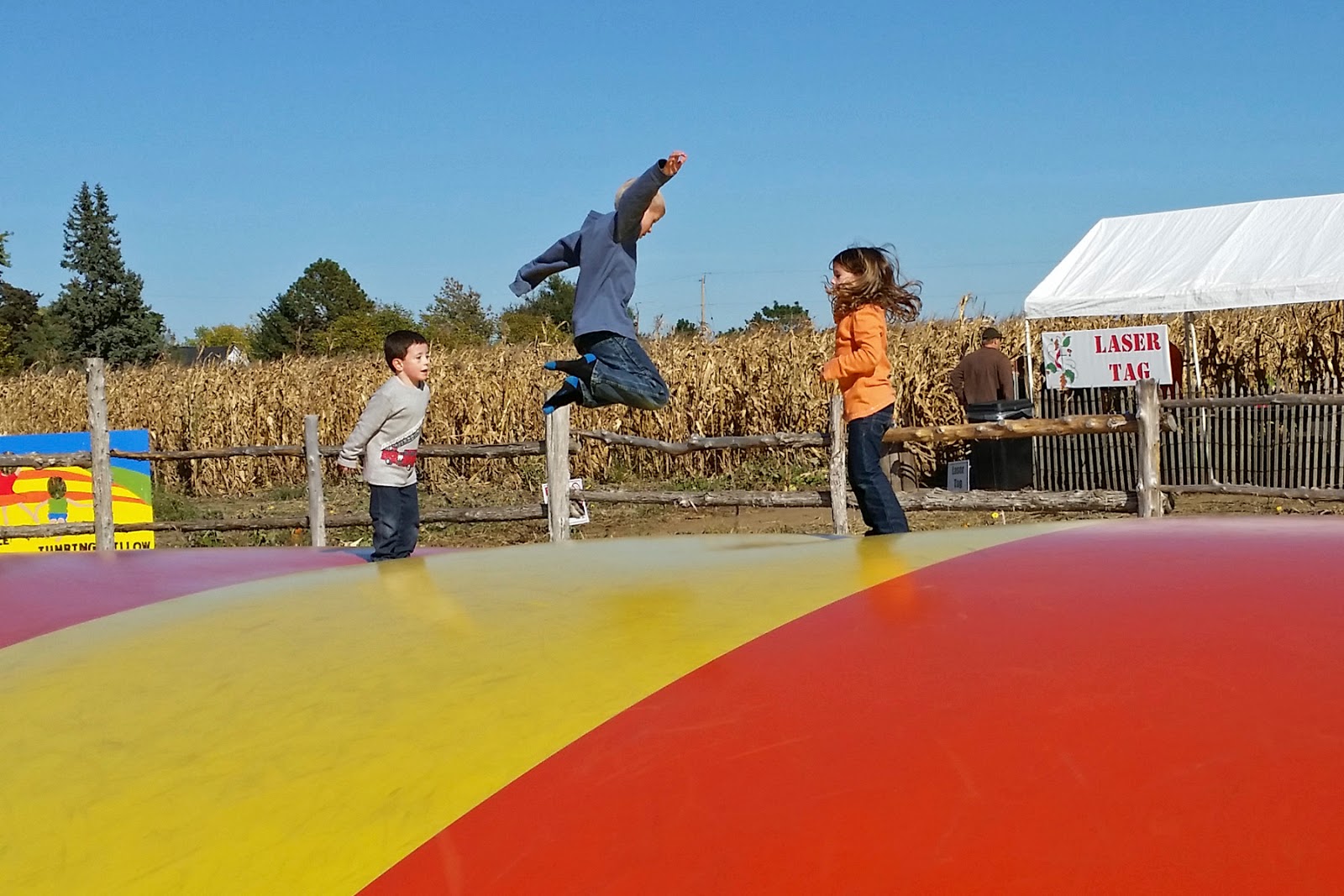 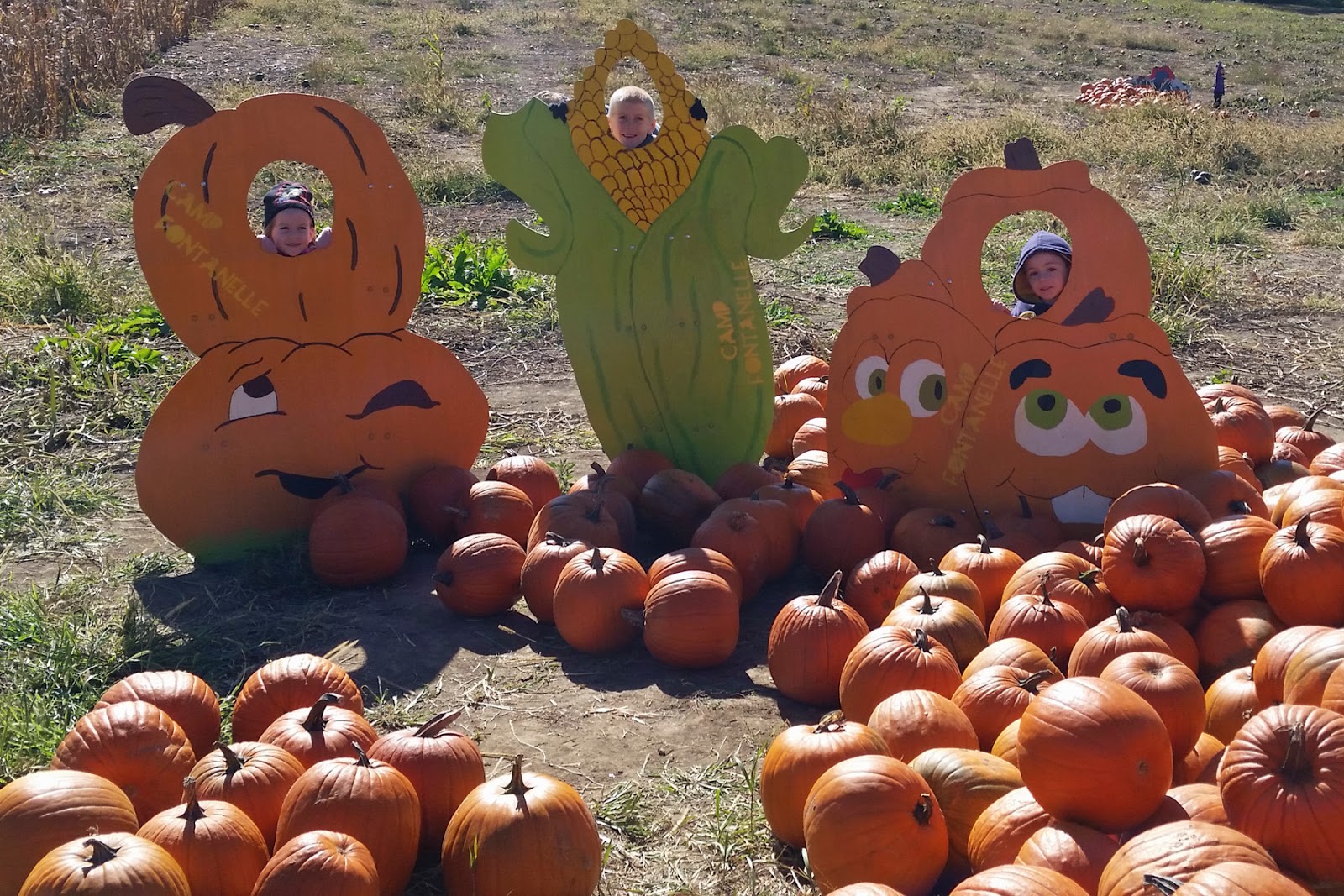 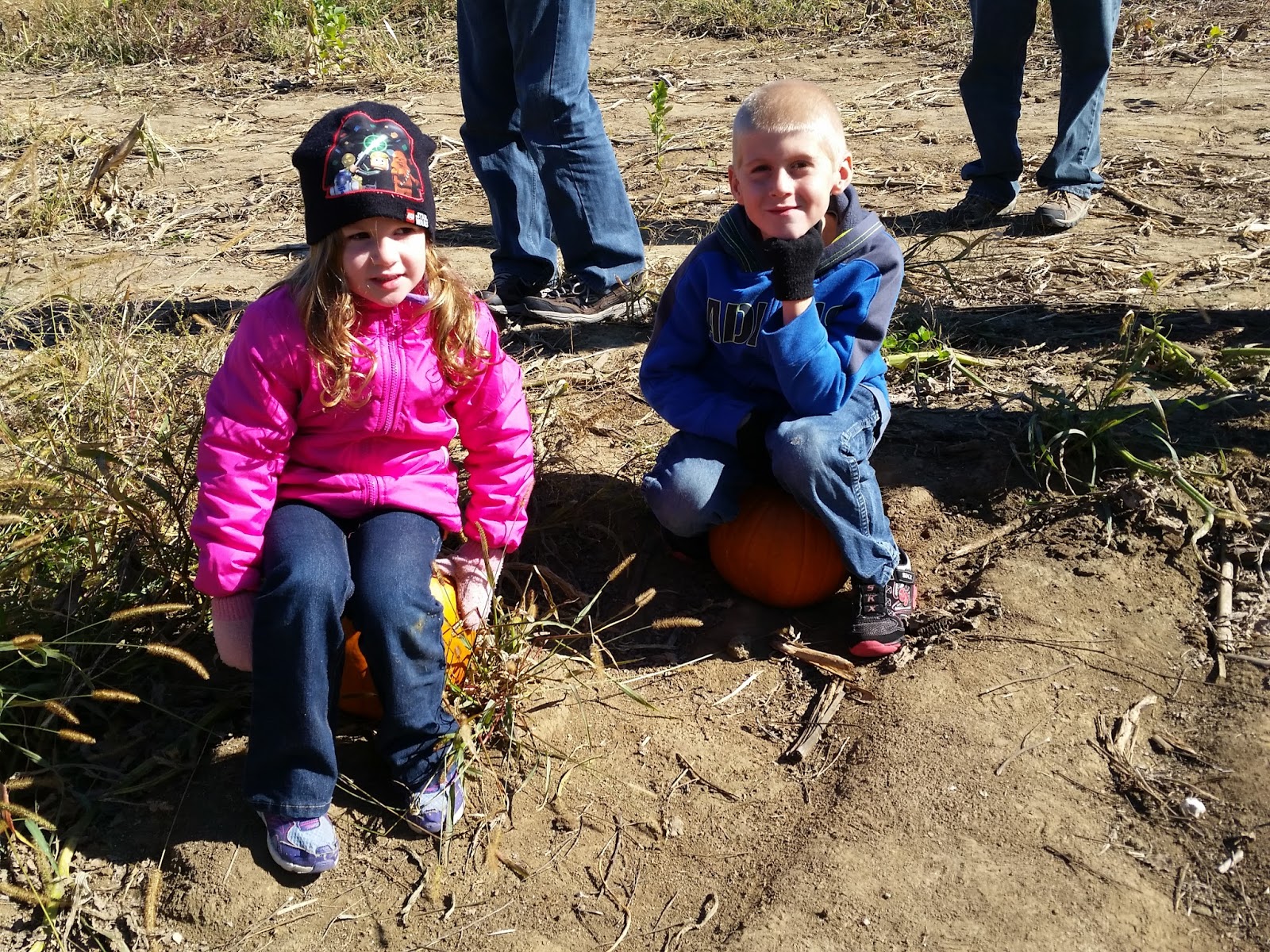 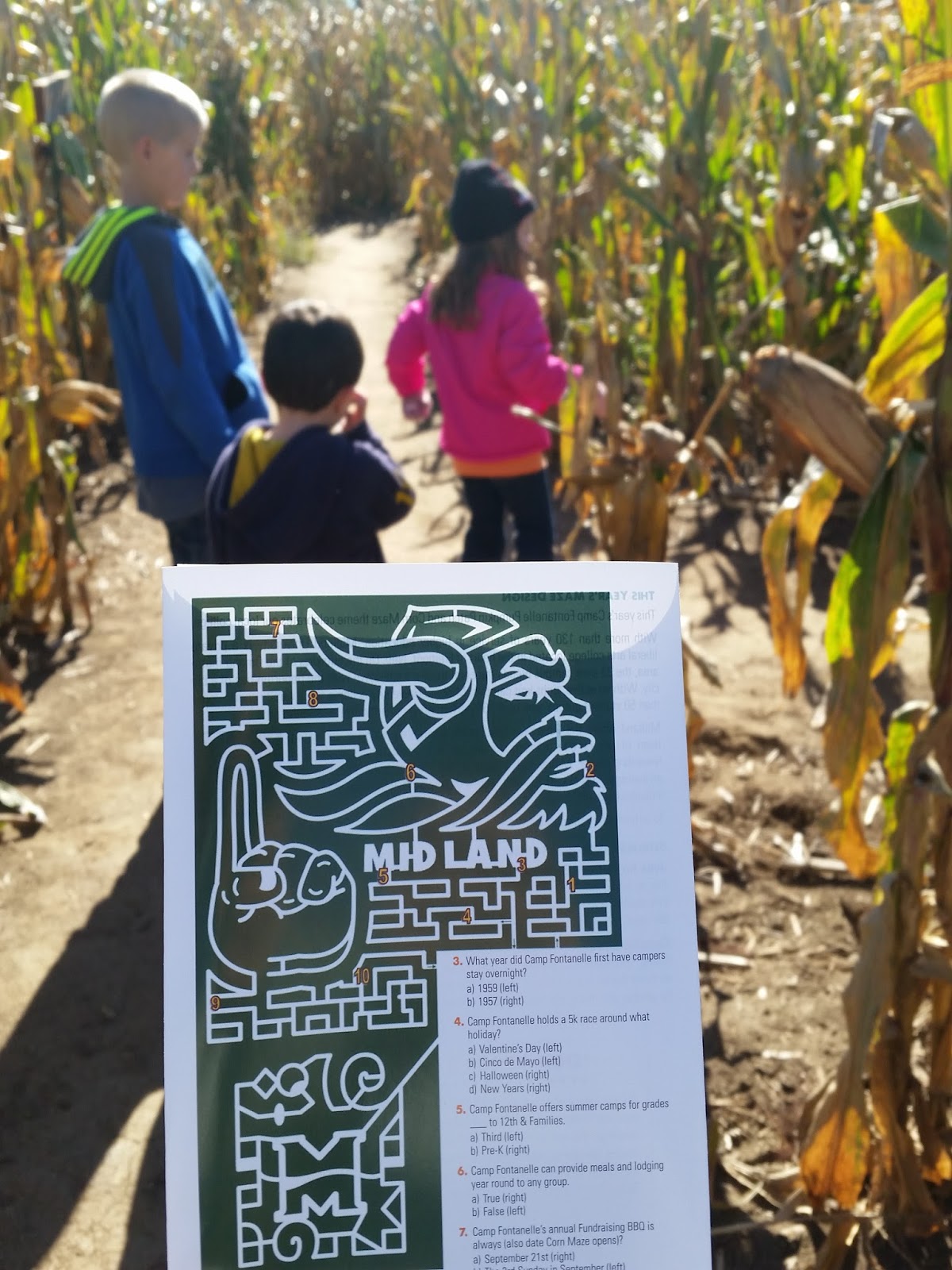 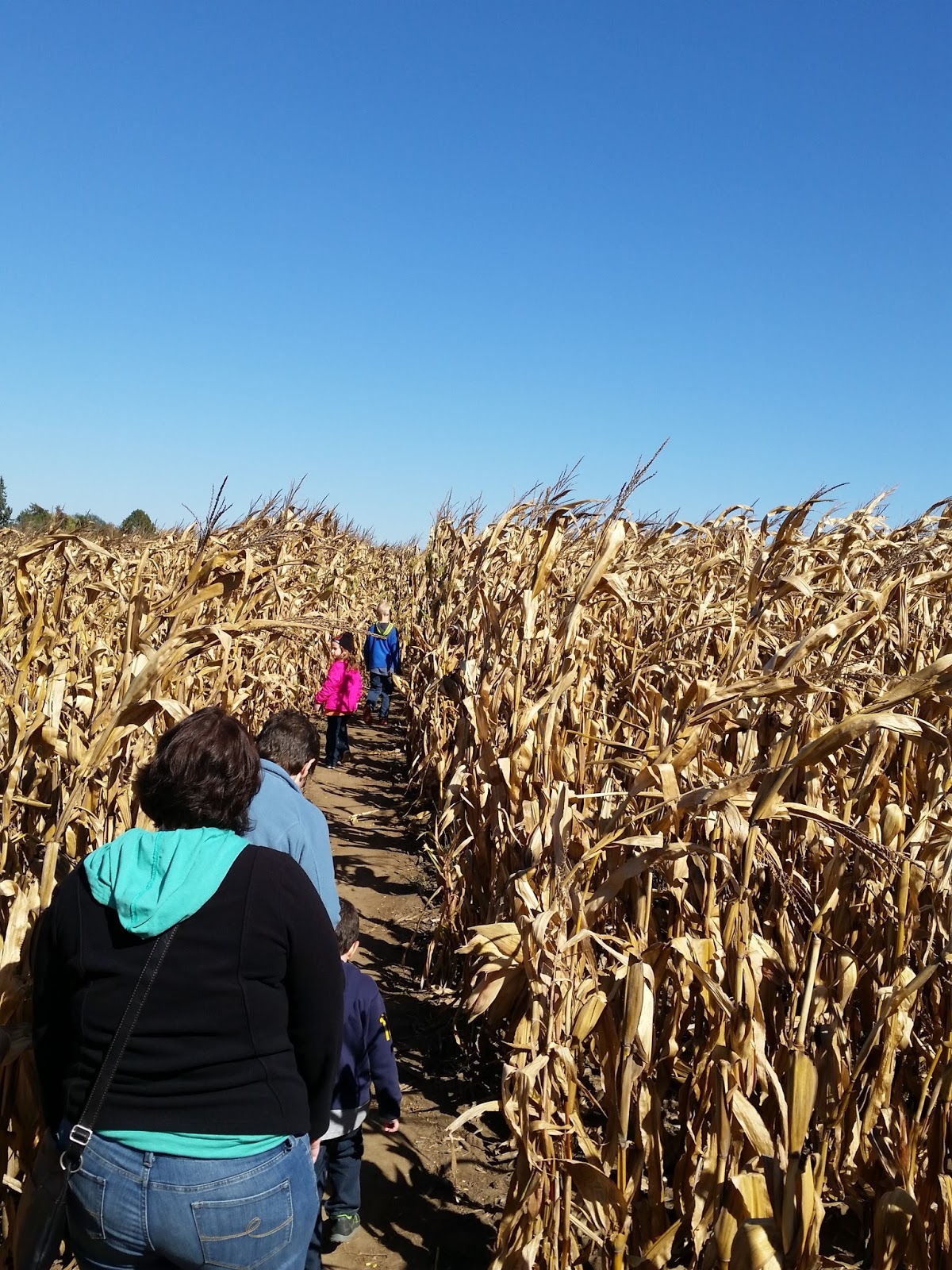 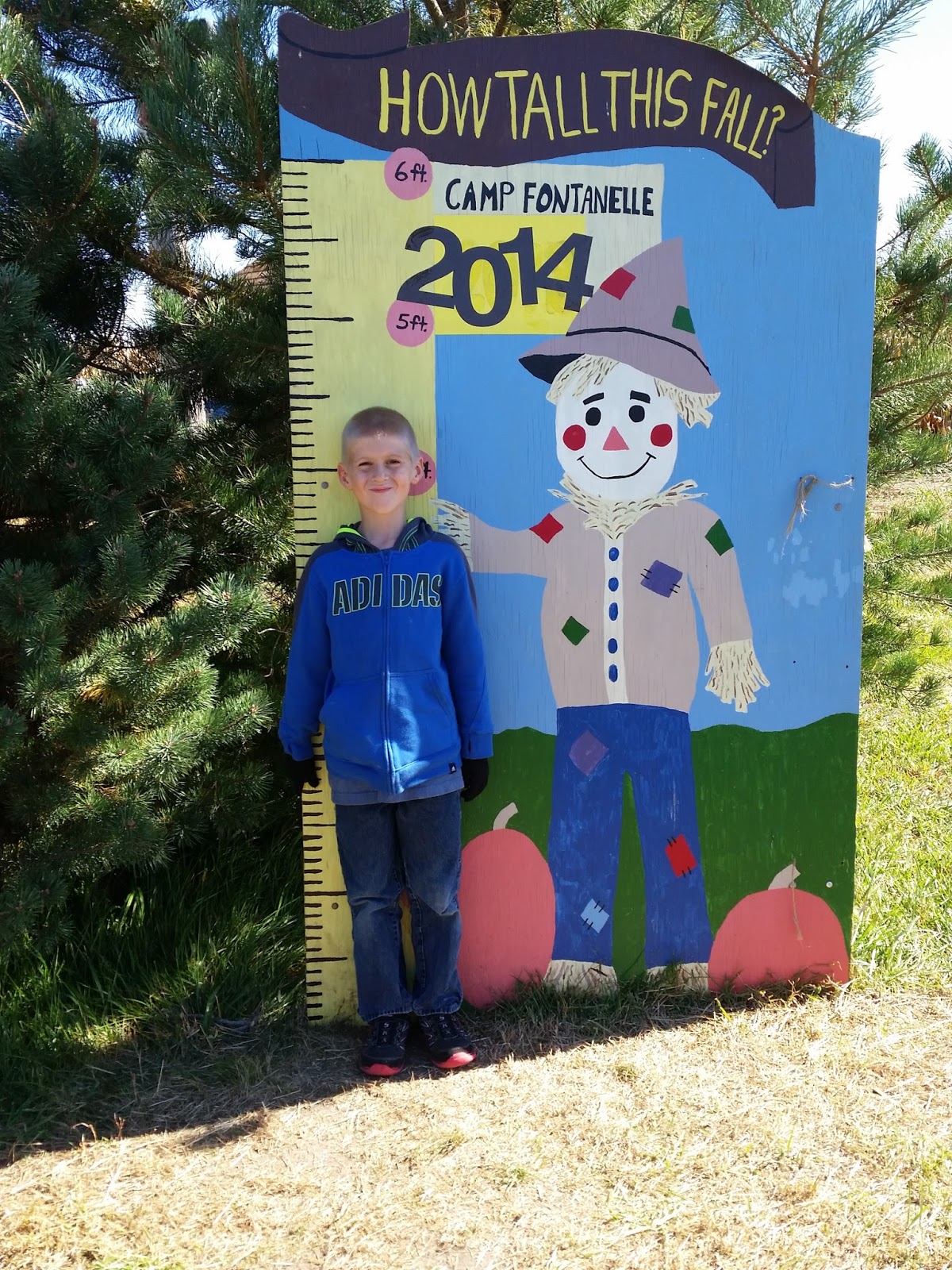 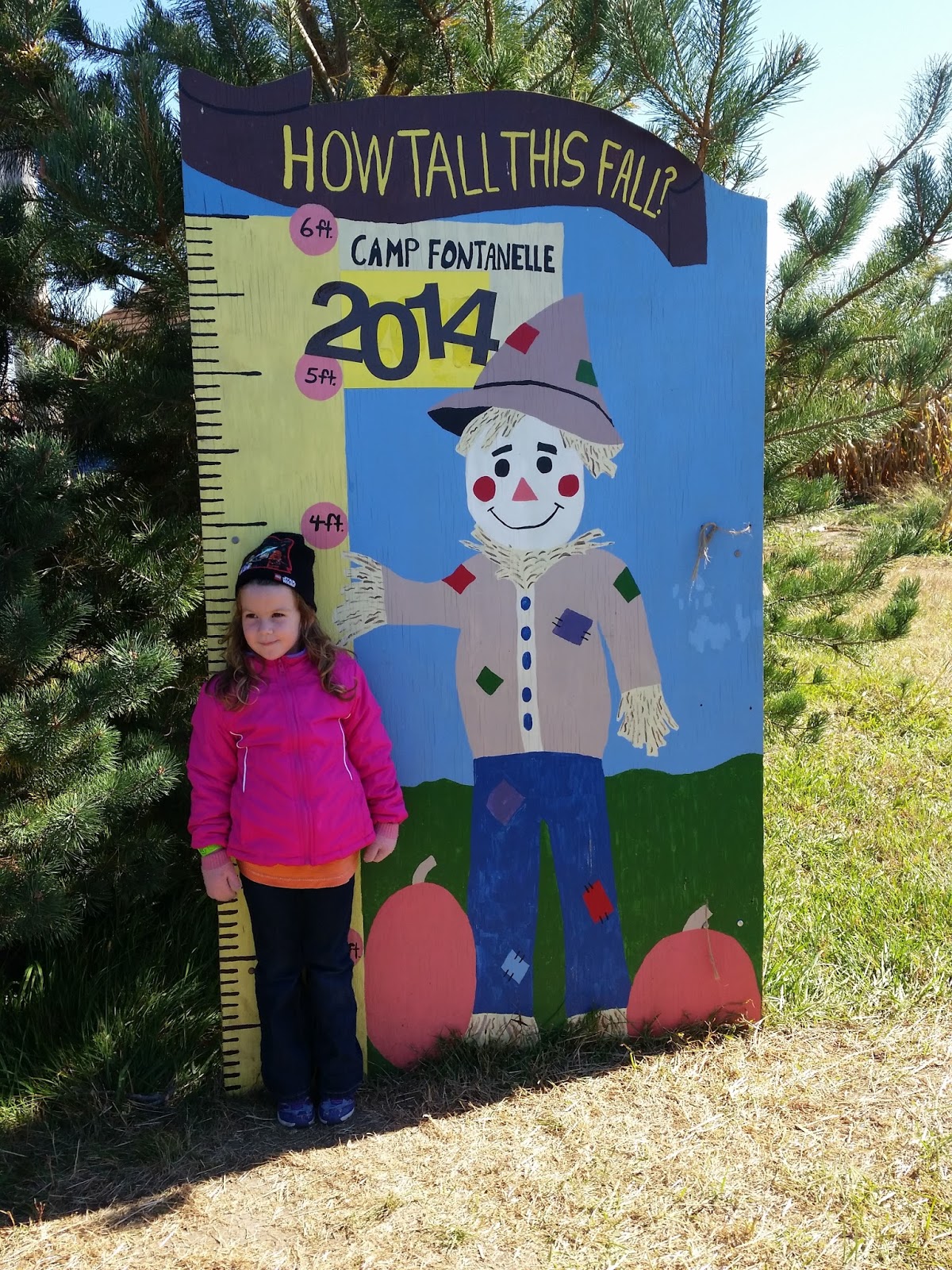 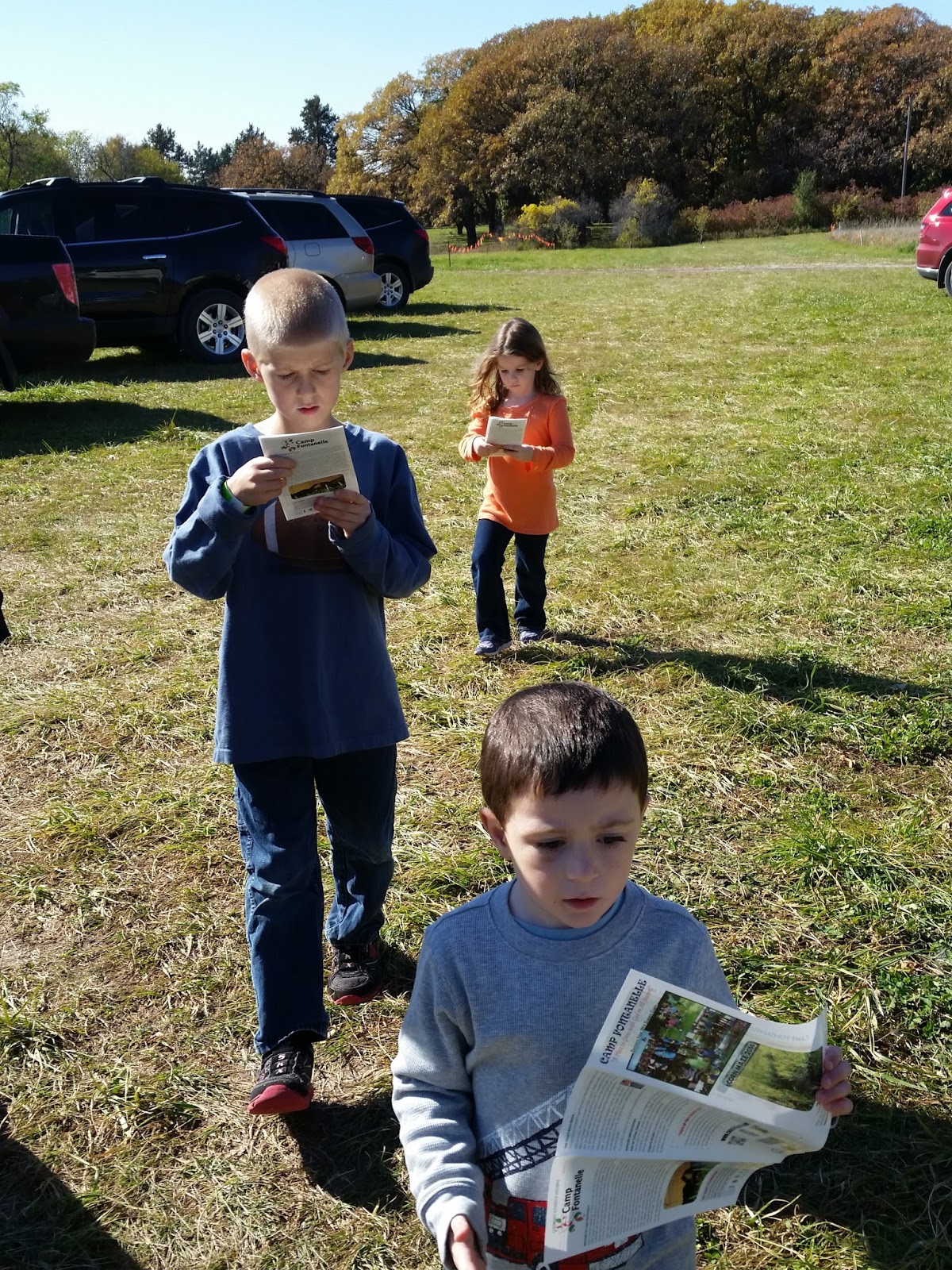 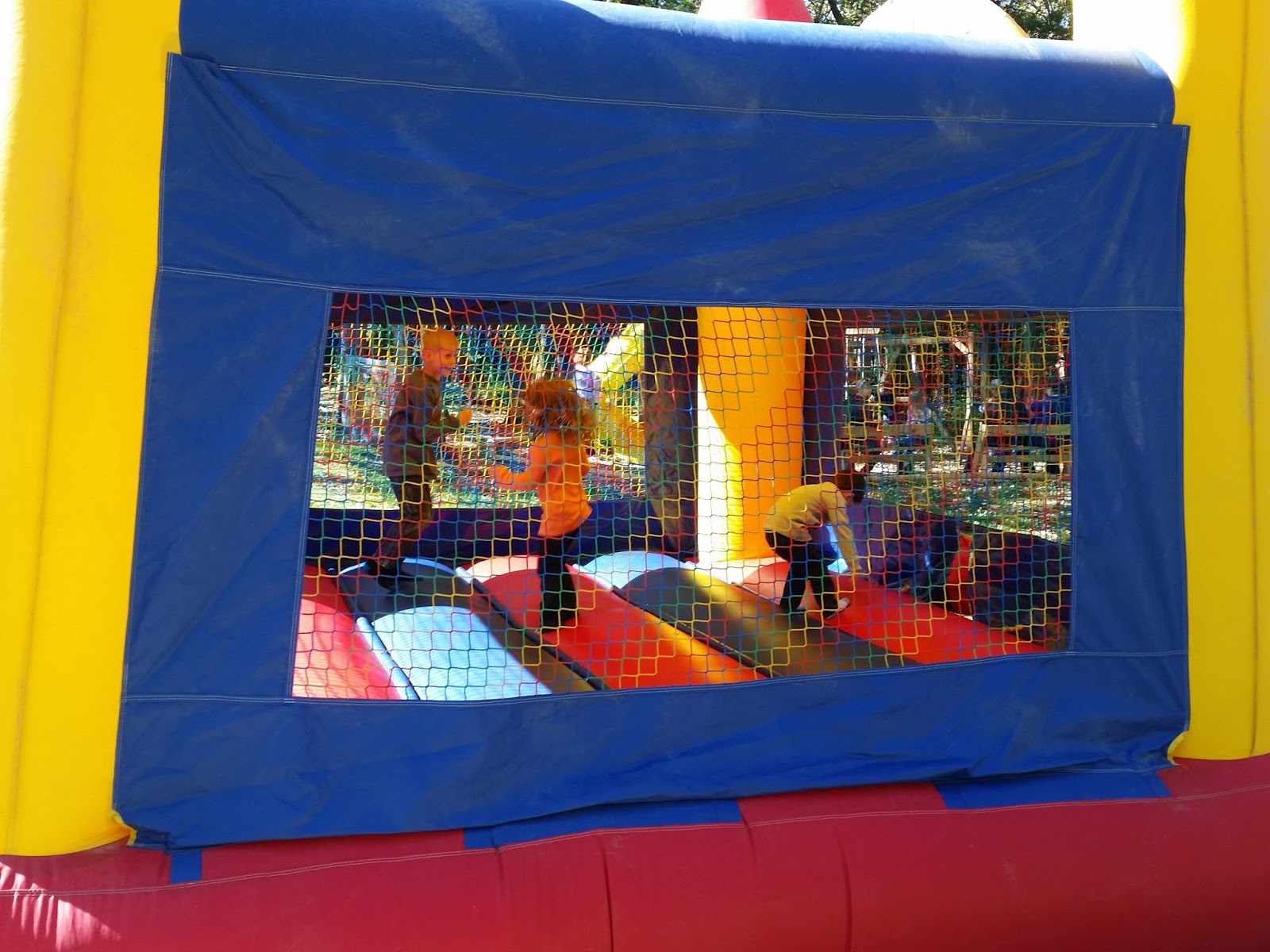 As I was going back and working on pictures for September, I had a harsh realization when I only had three pictures for an entire week.  So it's getting combined with another one.

Posted by Colleen at 9:44 PM No comments:

Most of the pictures from this week are at my cousin's wedding on Friday night.  As I've been going back through September's pictures and realizing how few I've taken, I think I need to start taking pictures of the things I take for granted, like our dinners together as a family, the kids working on homework when we get home from school, and the other seemingly mundane, but oh-so-important stuff of the week.

Posted by Colleen at 7:26 PM No comments:

The second week of school.  Work was really overwhelming that week, and it was nice to take time on the weekend to just enjoy ourselves.  Most of the pictures are of the weekend, because the weeks consisted of going to work, getting home and making dinner, doing bedtime, then doing more work to get ready for work.

Posted by Colleen at 9:51 PM No comments:

In my last post, I talked about the start of school, and with that, routine.  Around here, though, the routine has been stay at school late working, come home, make dinner, play outside, do bedtime routine, then continue working on school work. Thus is the life of  teacher.  I did spend some time this past weekend choosing pictures for week thirty-three.