I've tried in the past posting weekly pictures of my project life layouts. Everything goes great... until I get behind, and then nothing gets posted. Just like the years before, I'm starting off January great and with the promise to myself that THIS year, I will keep up with it until the end.  Guess we have 51 more weeks to see if that's true.  I actually do a better job of keeping up then what the blog reveals, I just get behind in taking a picture of the spread and then posting it. So, this year I'm trying something different. No pictures of the spread, just pictures of that week.  My thinking is that even if I get behind in the physical book, hopefully I can record the memories here consistently and refer back to them when working in the book.  So here was the first week in January, without further ado....

What are the days after Christmas for if not to enjoy all the presents received, and play with all of them, at least once.  We made it back from Iowa on Sunday the 29th, and with all of us home until Thursday, we got a lot of playing time in.


This week also brought Darrin's birthday. As always, he said he didn't want anything. As always, I didn't listen (he got a new XBOX game).  He also didn't want a cake... obviously I listened there and didn't get him a cake, but cupcakes instead. 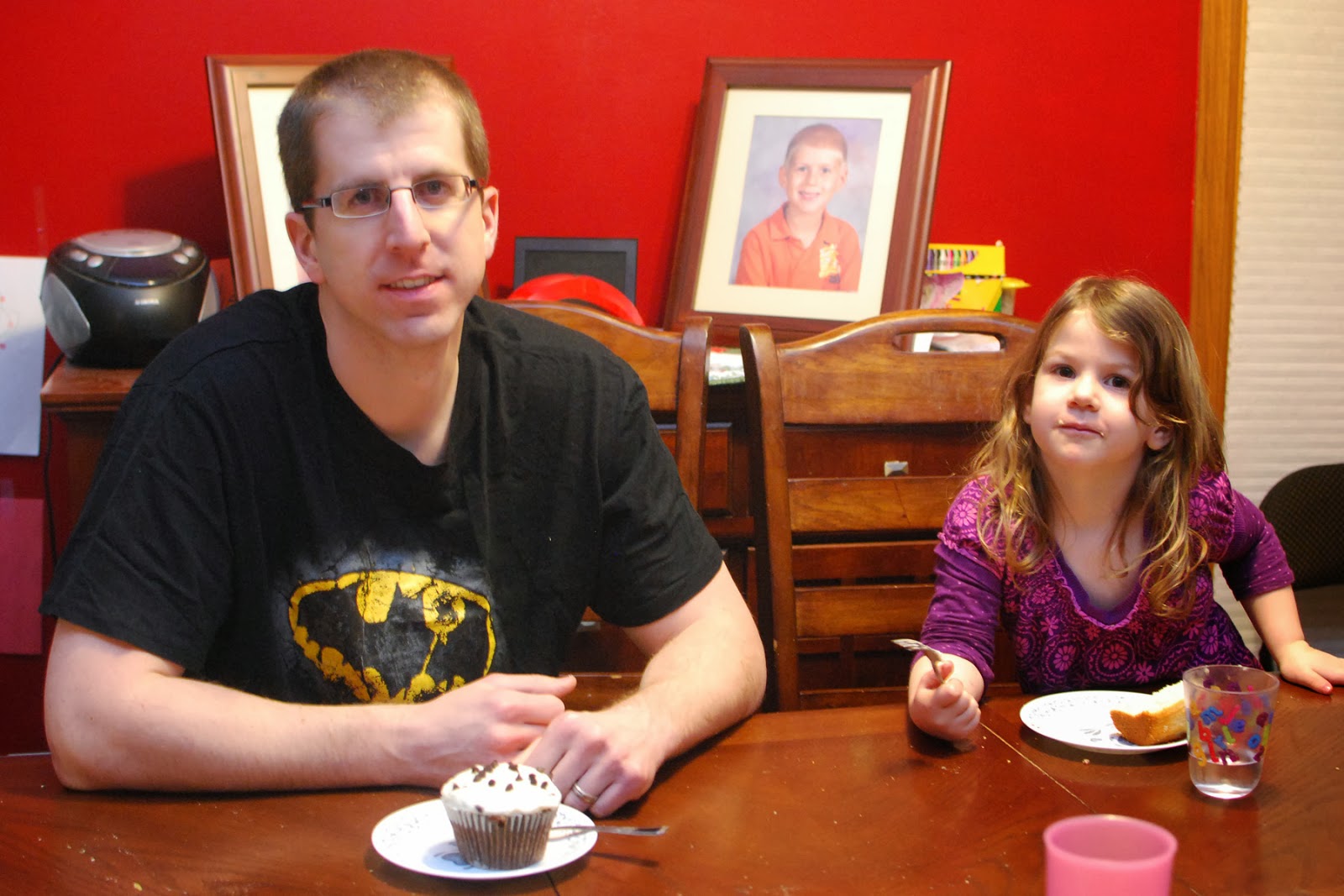 We actually started the new year with some snow... and 1.5 inches.  The past few days have been in the 20s and sunny, so it's practically gone.  We were all out there shoveling, and the kids somehow even managed to go sledding in the backyard on the minimal amount we got. 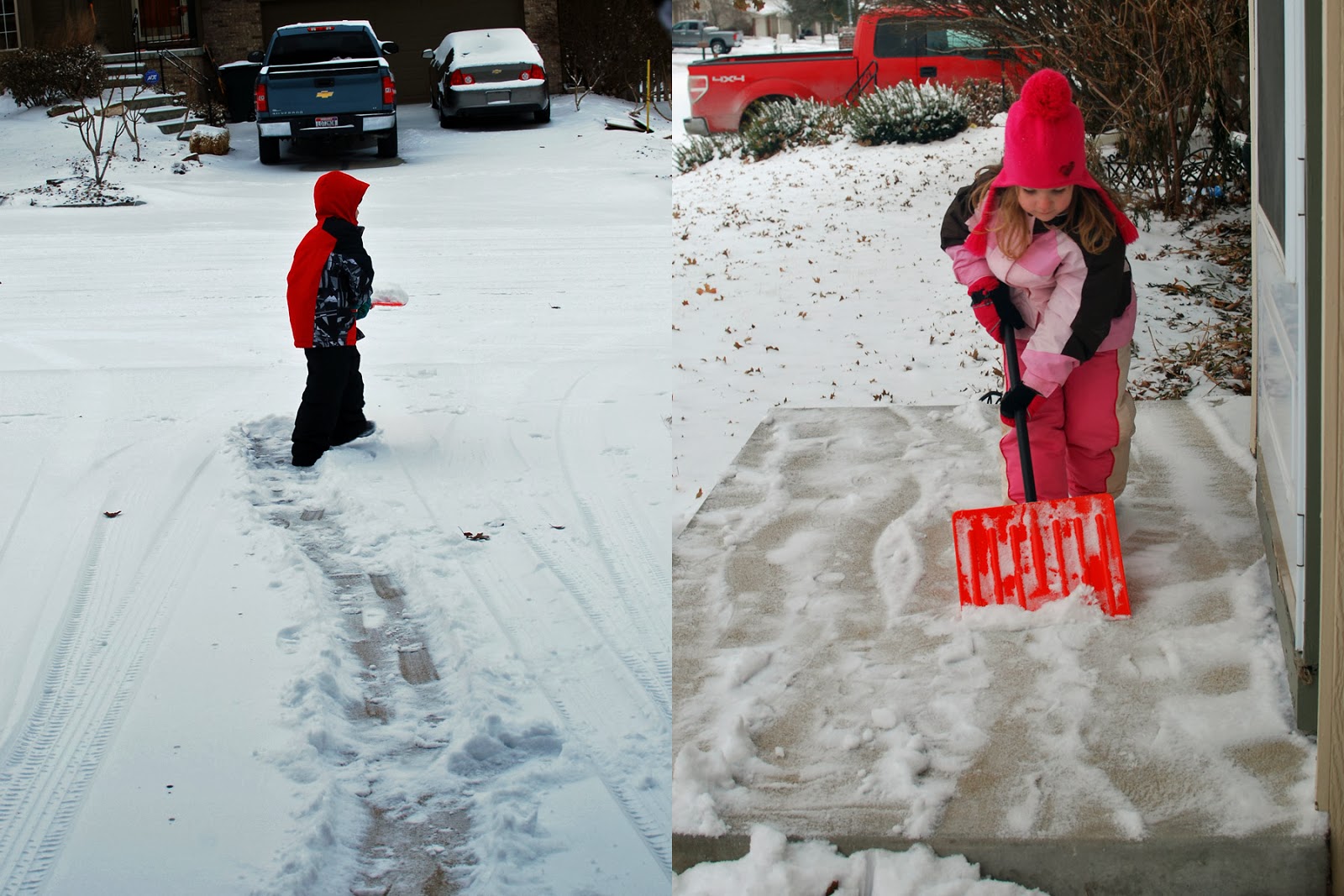 Annaliese and I got our hair cut on Friday.  It was FREEZING out, but you wouldn't have known that by all the sun. She said from the back, "I should have grabbed my sunglasses." Well, I wasn't wearing mine, so she used those instead.  Oh, and her curls, basically gone... so sad, but it really needed to be cut. 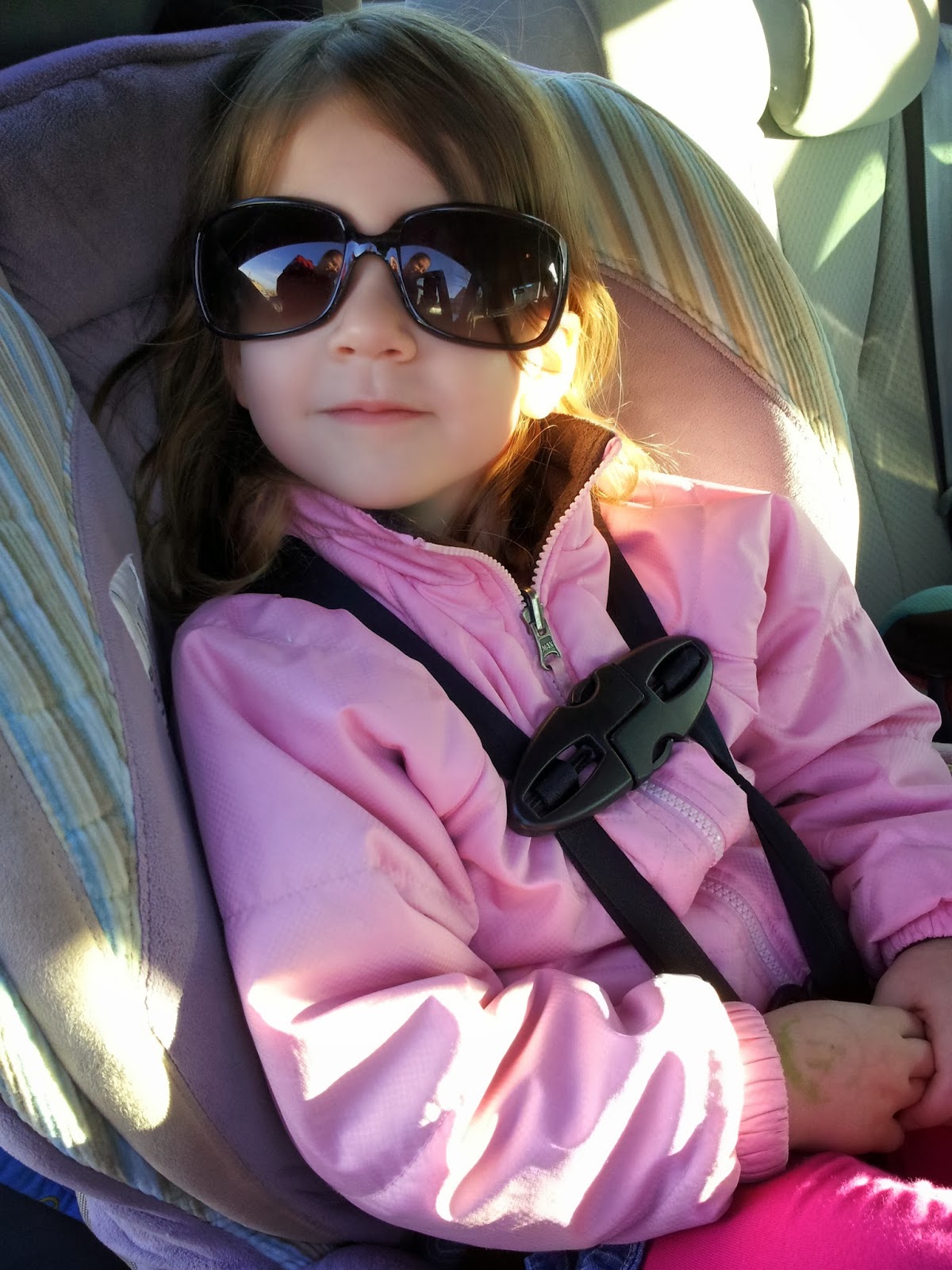 The kids are growing up so quickly!