This week we spent a lot of time together with friends, but first we had to make it back home. Monday we ended our visit to our parents and headed back home, but not before a bit of play time. The kids love playing with my Little People sets, and Annaliese convinced Darrin to play with the park and pool this morning. 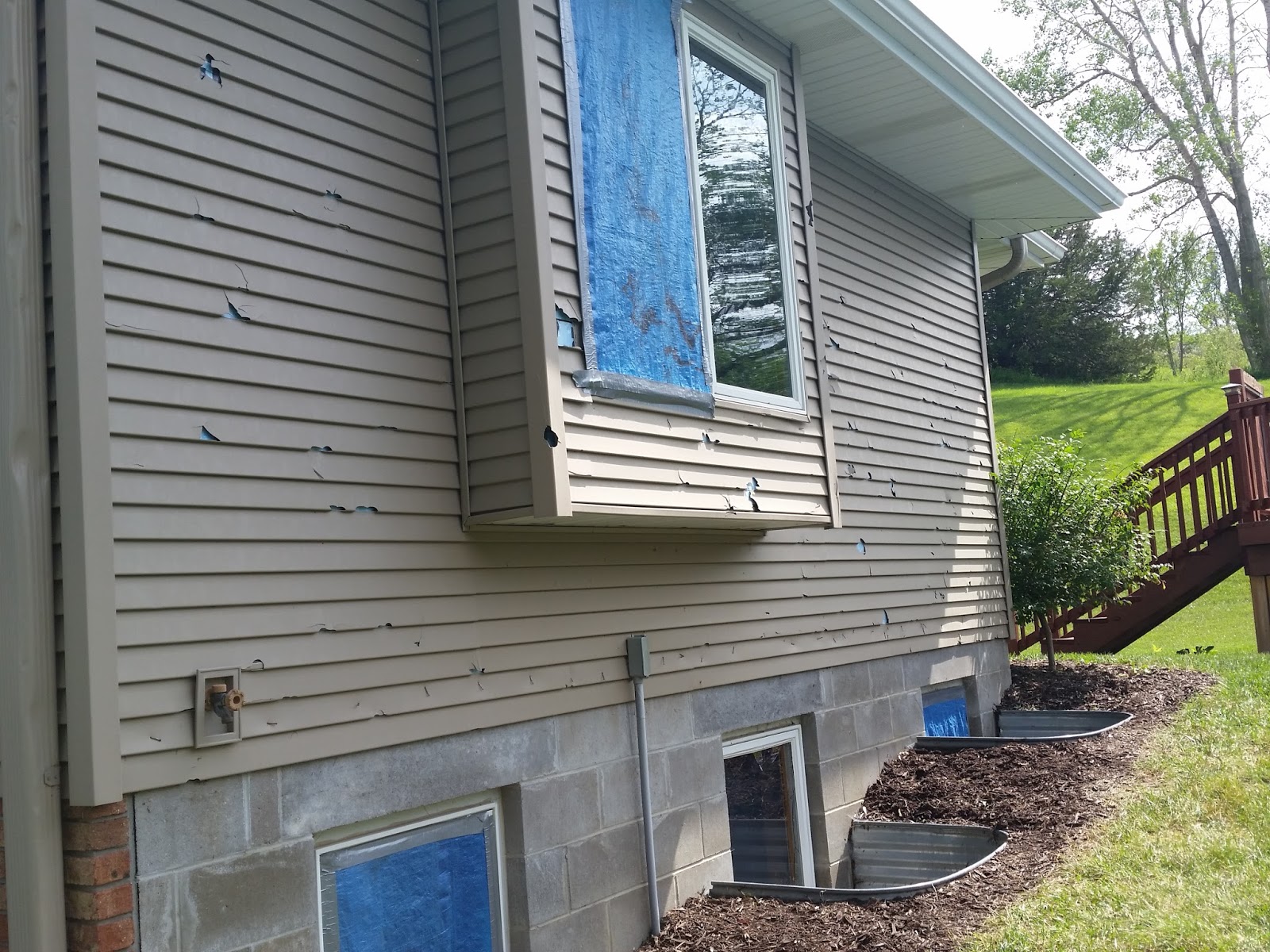 We had been told the pool was beyond repair, so were very surprised when we showed up and it was filled and functioning just fine. The kids were super excited, because we had told them that we would no longer have a pool, and now we will. On Wednesday, we met Walter and Henry at the library to see some of our absolute favorite book characters- Piggie and Elephant (Gerald).  Mo Willems is one of my favorite authors, and if you've never read any of his books, you're really missing out. They're super entertaining to read as an adult, too, so it doesn't get boring having to read them over and over to the kids like some other books do. You should really check them out! 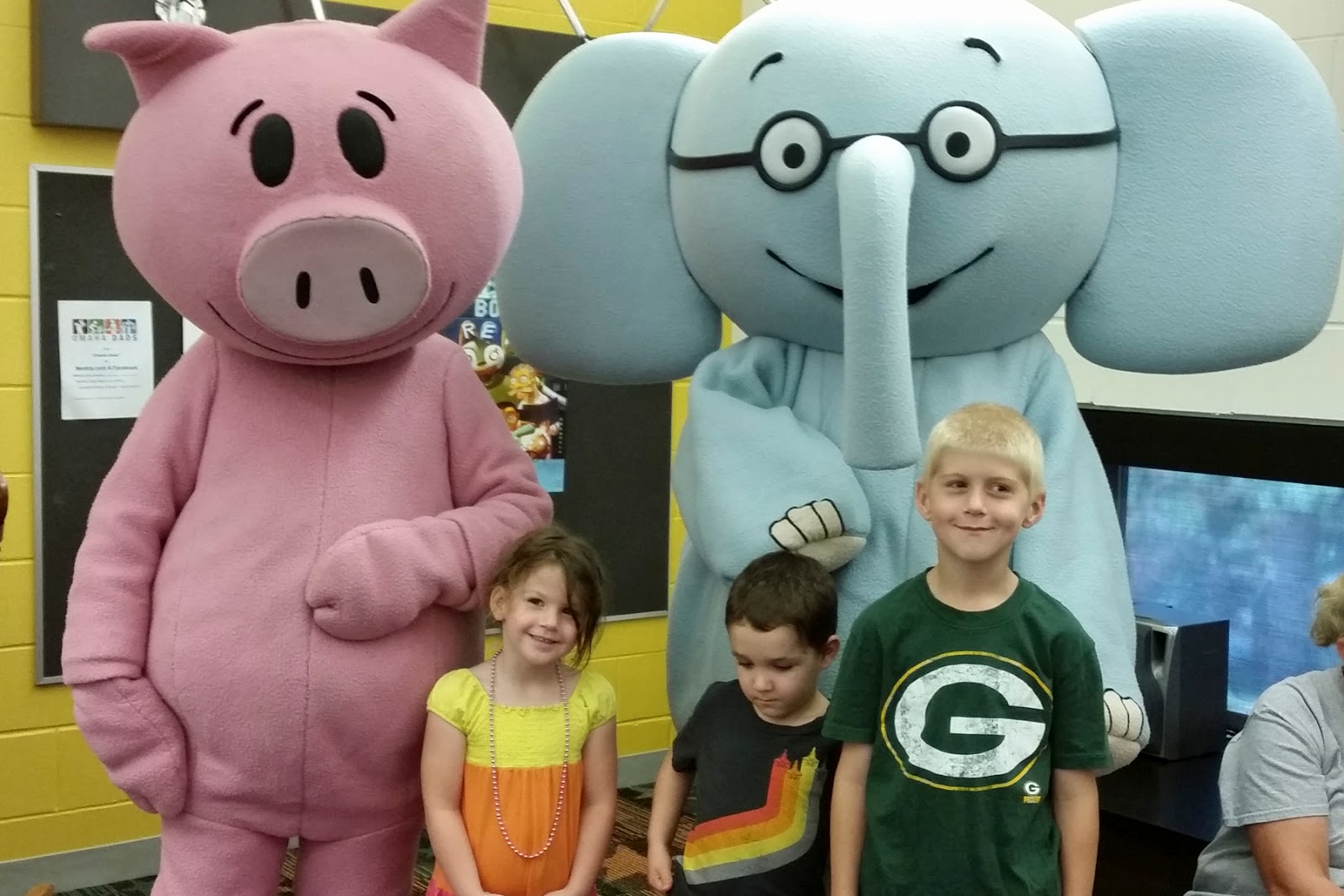 After the library, we headed to get groceries, but Annaliese was throwing such a fit, we never made it through the second set of doors into the building. We got home, she got sent to her room, and she quickly fell asleep for 2 hours.  I woke her up at 5 so she'd at least go to sleep at a decent time that night, carrying her downstairs and standing her on the floor in the living room. I started to make supper and noticed it was really quiet. I walked around the corner, and found her, sound asleep, on the steps.  Apparently she REALLY needed that nap. And of course, when we went to bed at 10:30, she was wide awake in bed. 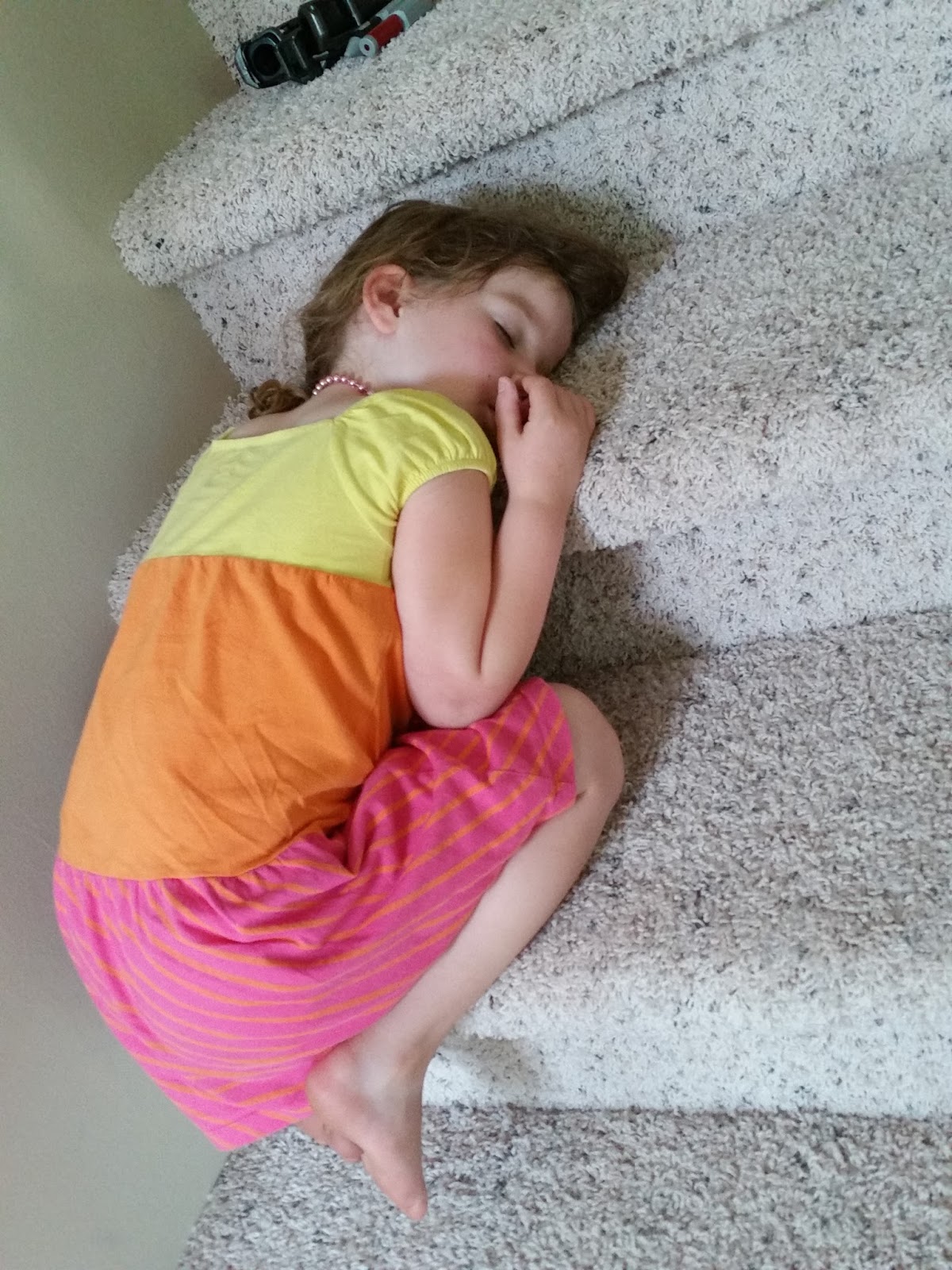 We always check out lots of books when we got to the library (at least 15 it seems like) and I found Ian reading one of his to Annaliese on the steps on Thursday. 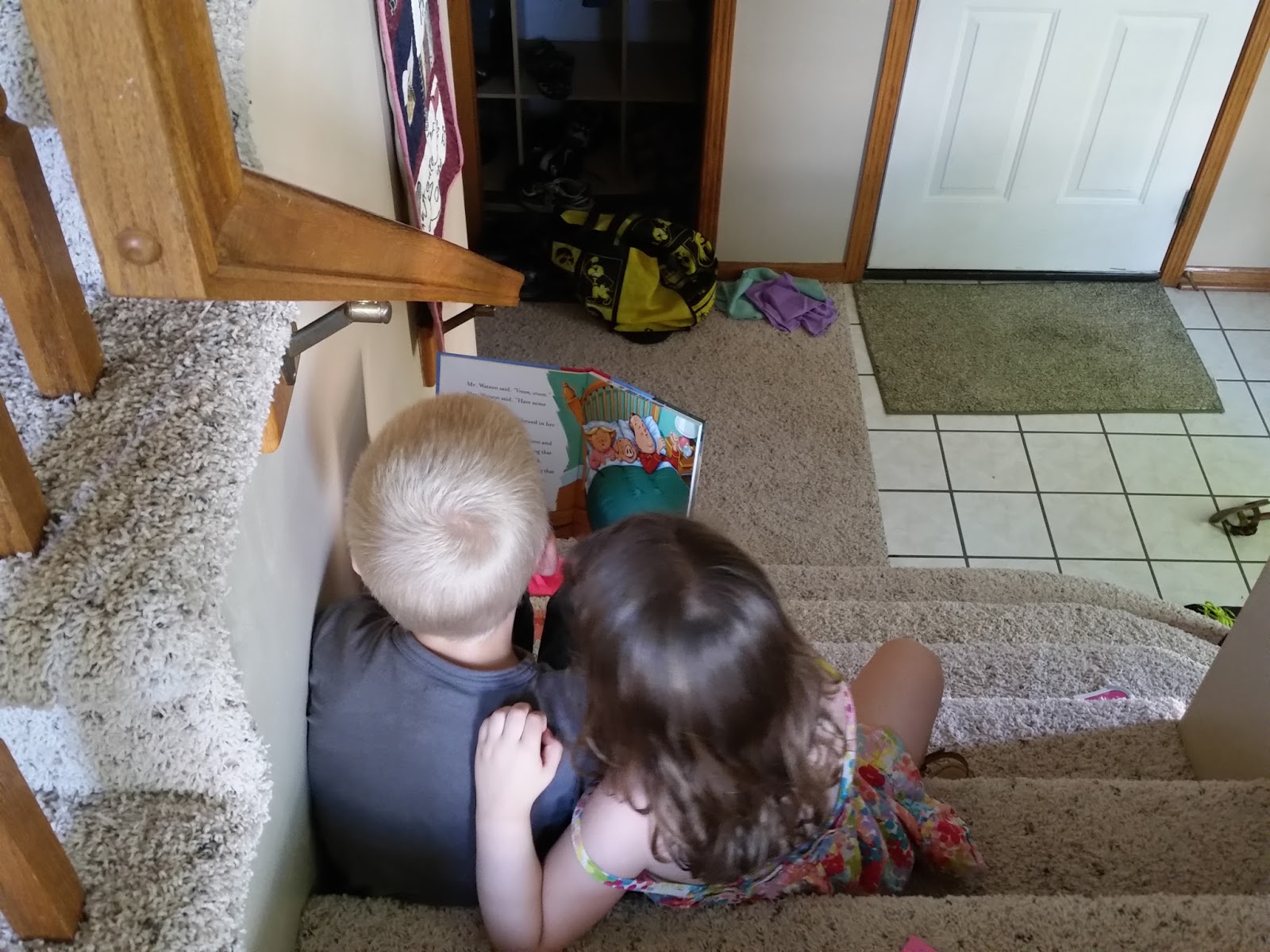 The library branch closest to us does an Around the Town story time every Friday. This Friday was an ice-themed one and took place at one of the ice rinks in the area.  For attending the story time, we got to go skating for free. They had little walkers the kids could take out on the ice. Annaliese was able to push hers while skating, but was still falling more than she wanted and would whine every time she fell.  Ian had trouble keeping his skates under him; his ankles were at weird angles and his legs were spread really wide. We tried smaller skates in the thought they weren't tight enough to support him, but he still had trouble, and he couldn't get the walkers to go. For most of the time, he hung out near the wall. It wasn't til I had had enough of their complaining and I said we could go that they both started doing really well on their own.  Figures.  I think we'll head back again sometime when Darrin's along, as it was hard to help them both on my own. 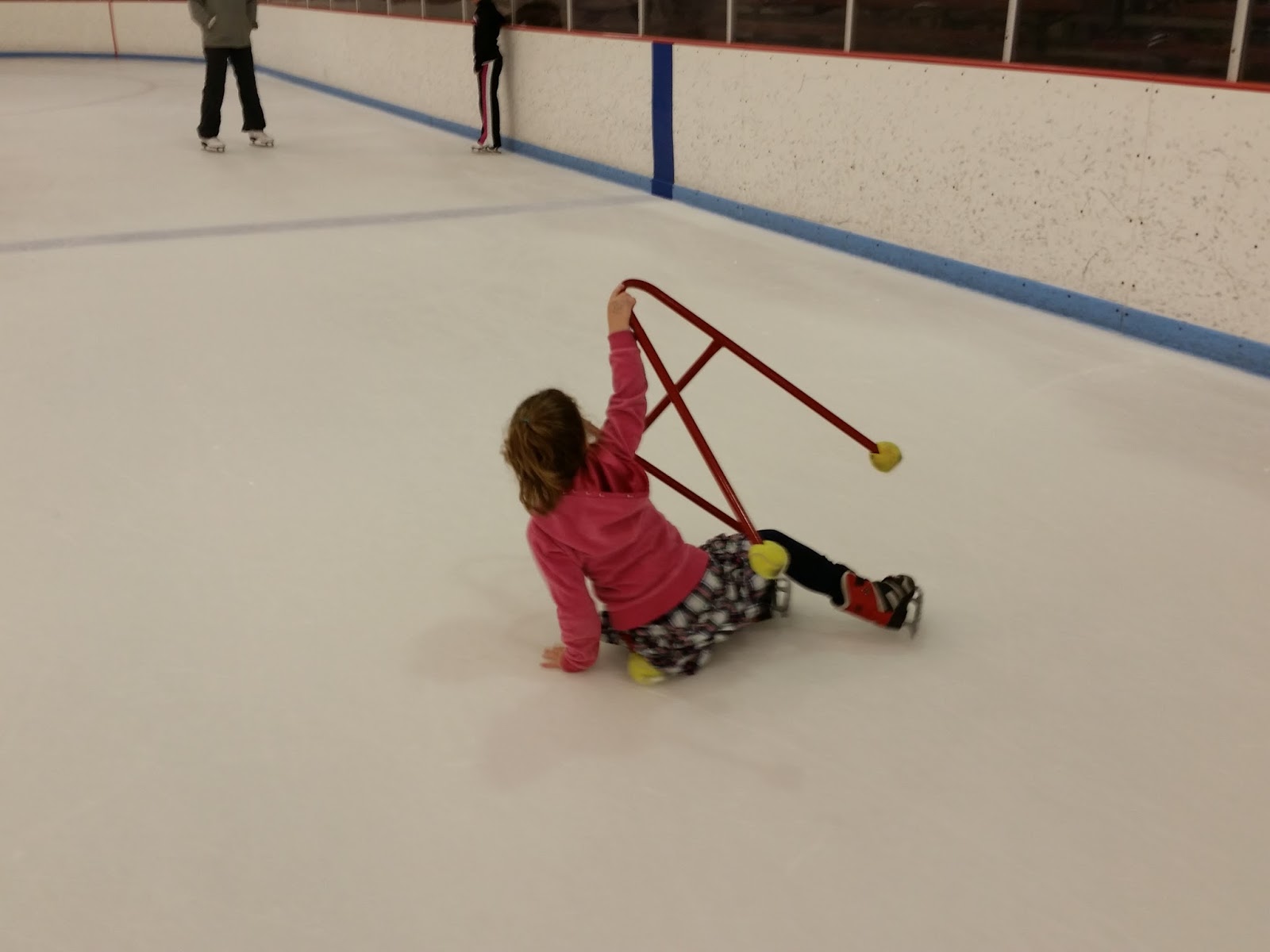 Saturday was a busy day for us. Ian was invited to a friend's birthday party at a spray ground. Turns out there were like 12 girls there for the party and he was the only boy, so instead of hanging out with the girls, he made some new friends and did his own thing at the spray ground.

We stayed for the party and brought Annaliese along as well. Though unlike Ian, who preferred the spray ground, she preferred the regular playground it was next to, or more specifically, the large puddle of water and sand at the playground. 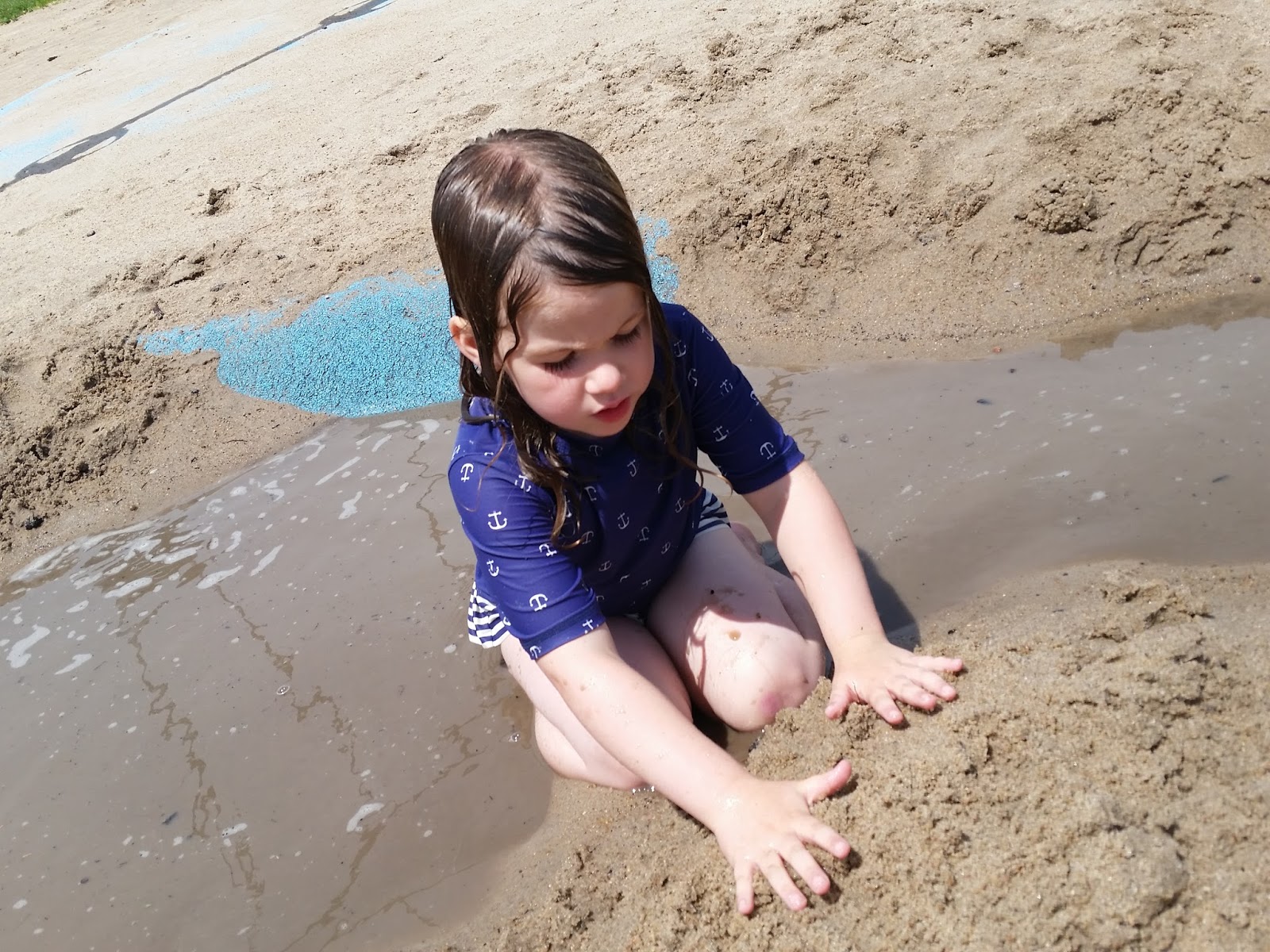 She had to clean herself off in the spray ground, and then she confiscated her towel I was chilling on in the shade, along with my sunglasses, to rest by her daddy. Adorable! 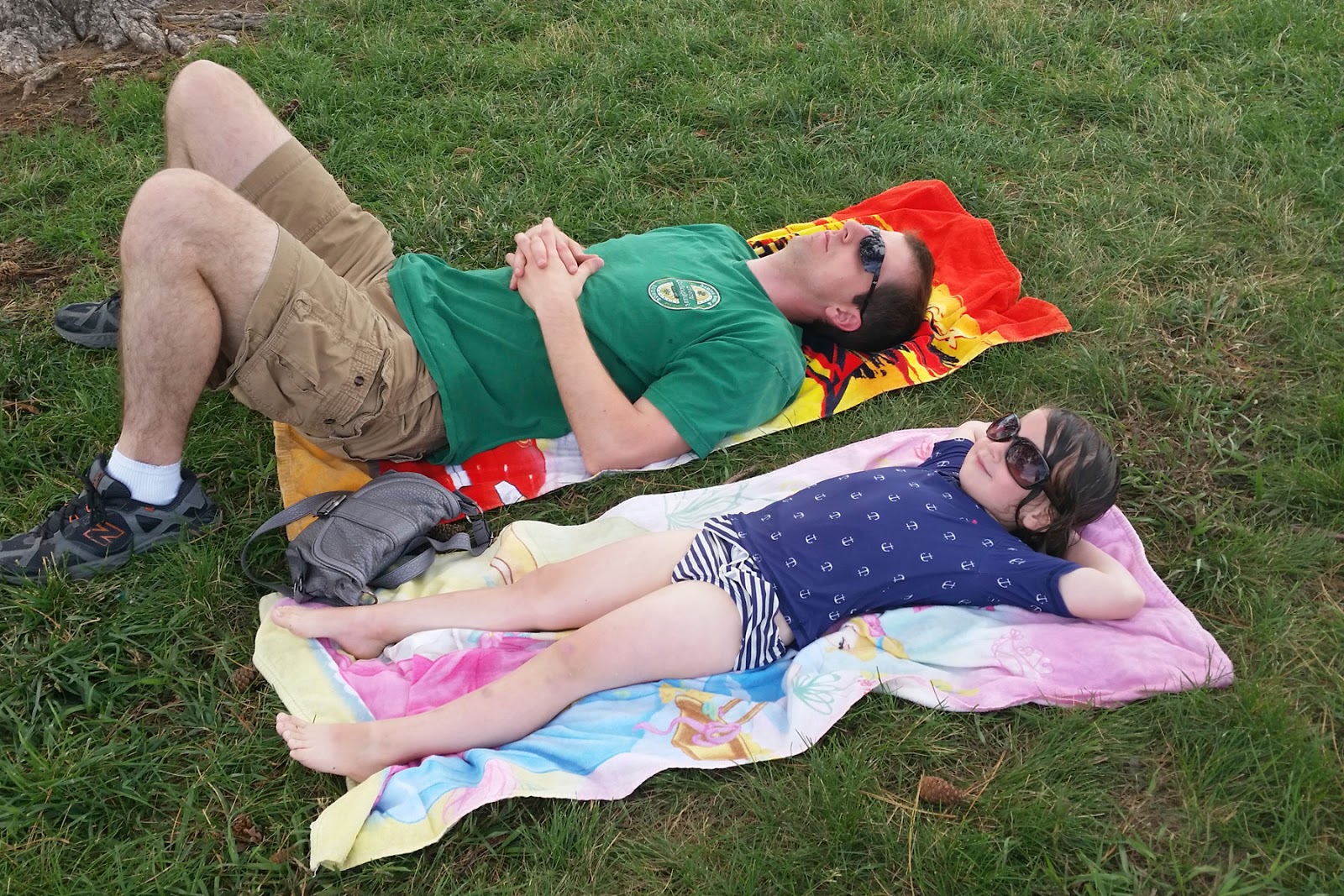 After a quick run home for showers, we dropped the kids off at Walter and Henry's for a sleepover. Marlena so graciously provided me pictures, knowing I'd want to scrap what they were busy doing while they were there.  They made pizza, Ian read Walter lots of books, and then they watched the movie, "Up". 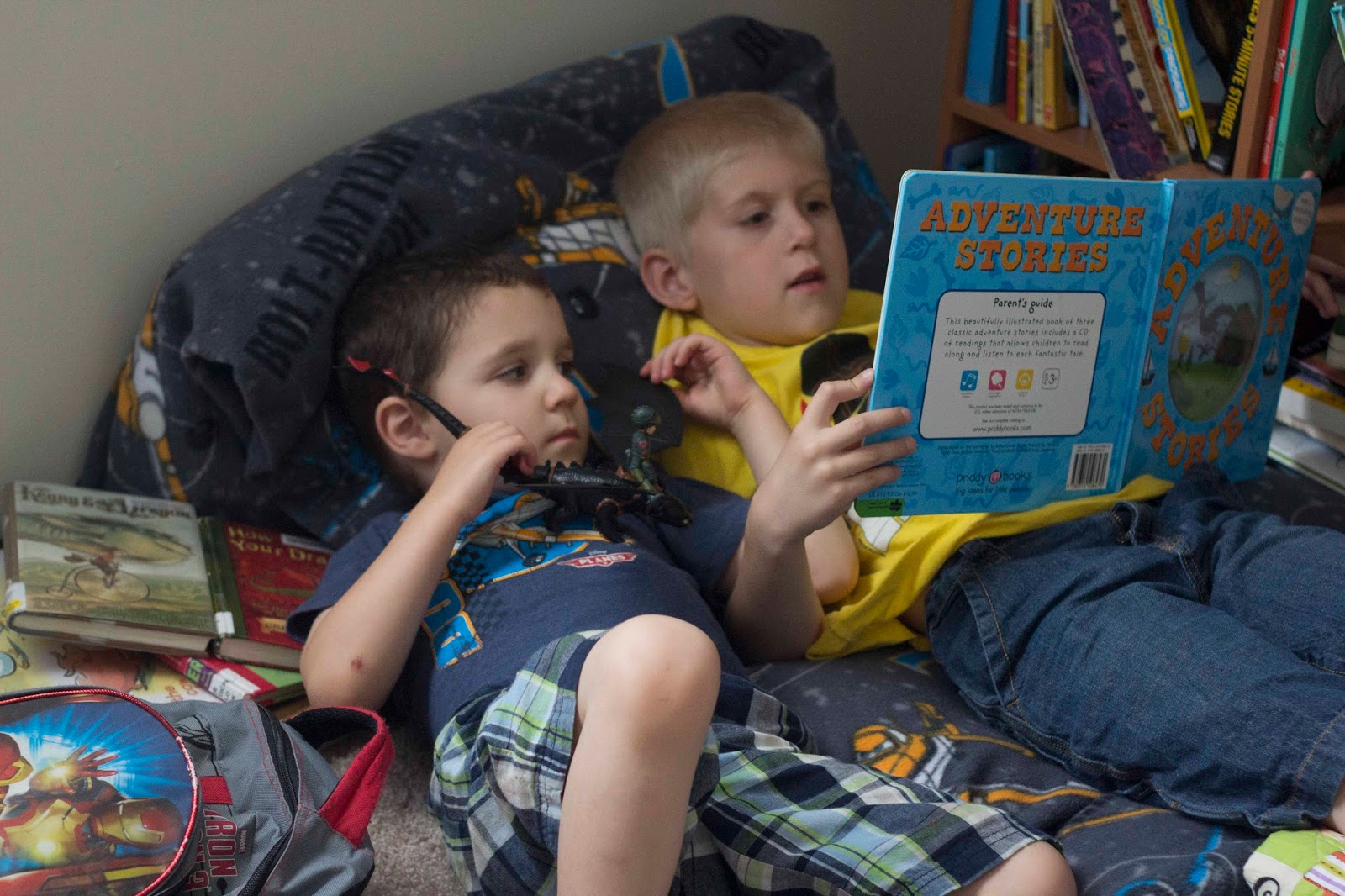 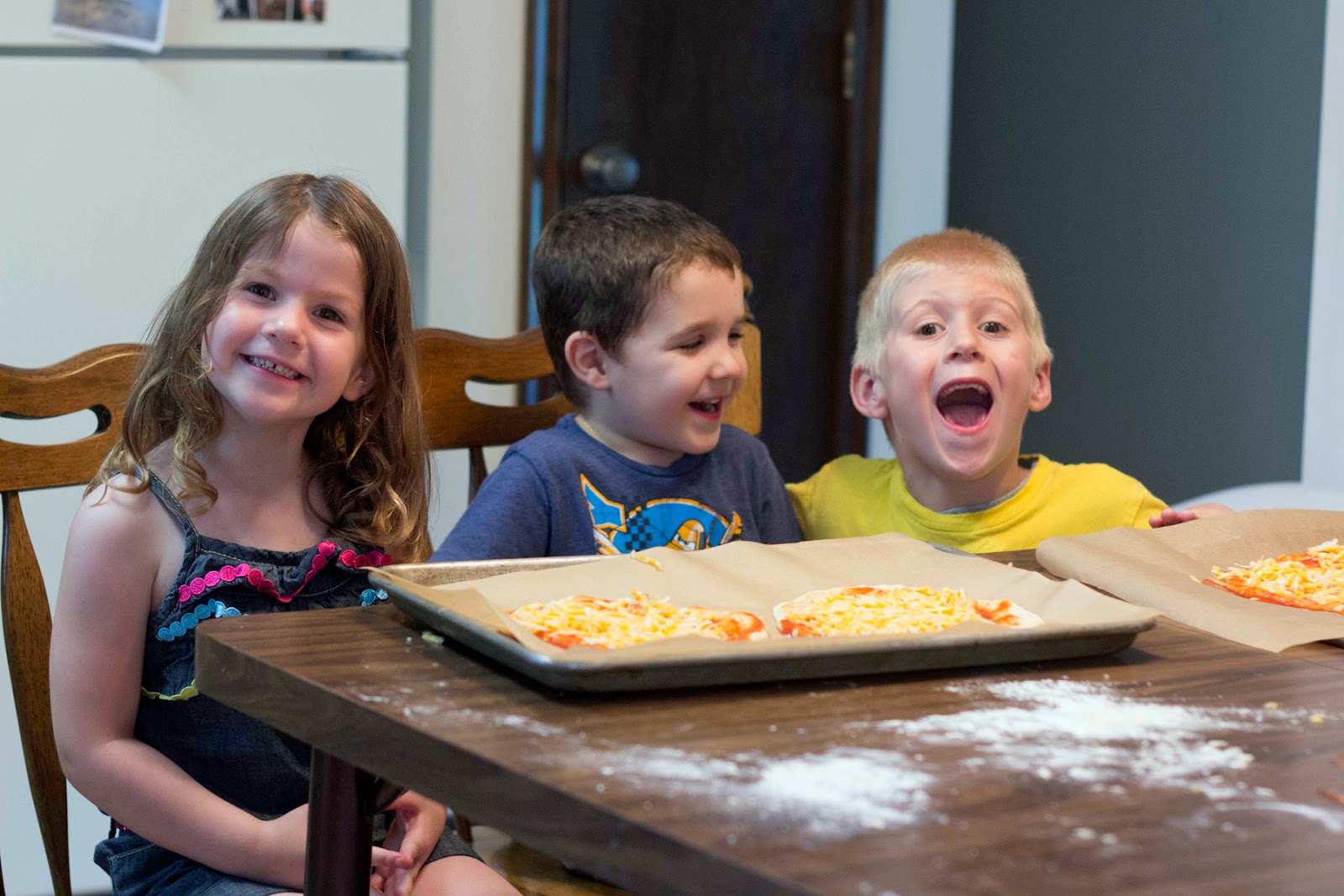 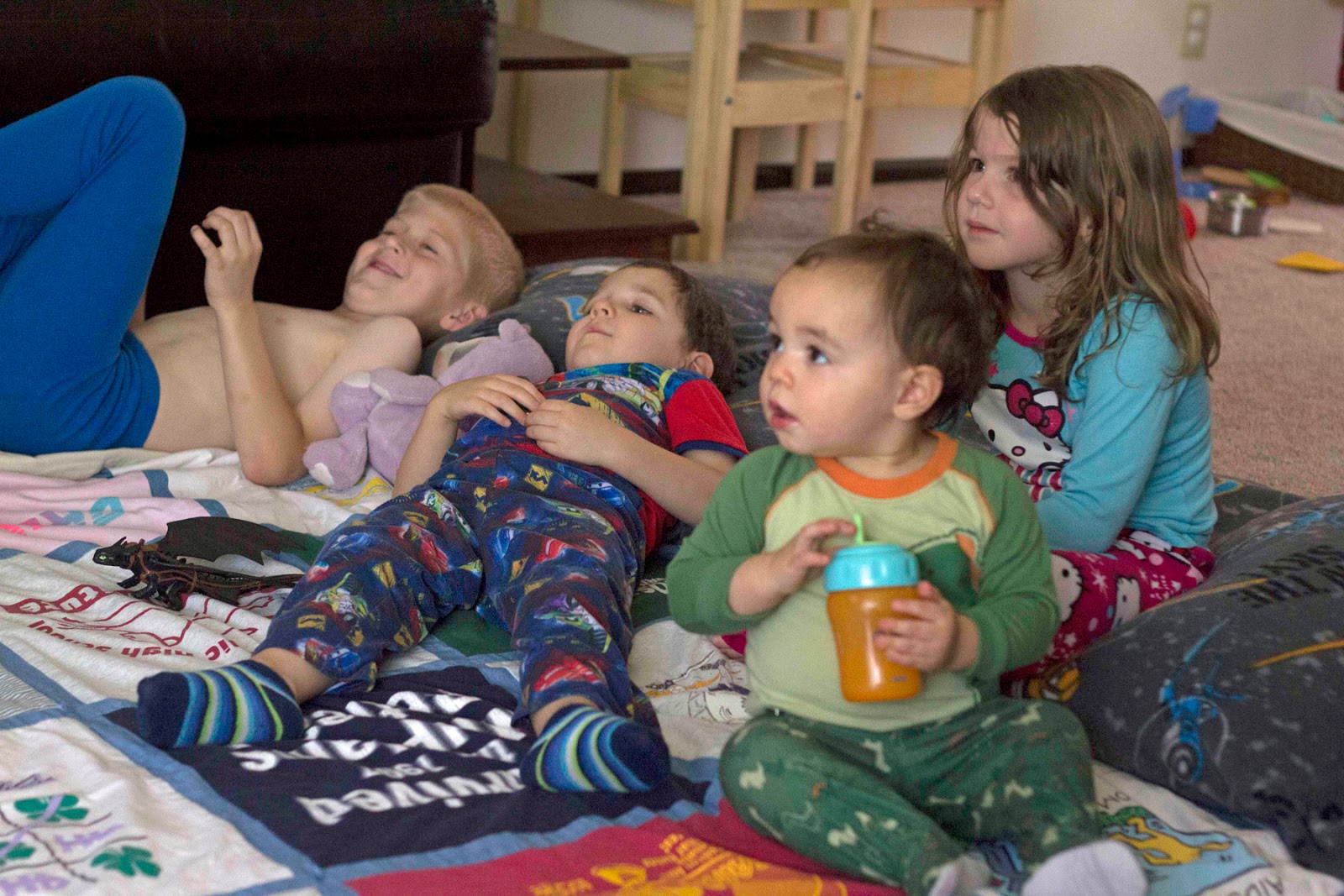 While the kids were there, Darrin and I went to 7M Grill to celebrate our 10-year wedding anniversary. I had coconut chicken and grilled bananas with a really spicy sauce on top and Darrin had a steak with potatoes and mushrooms.  It was really yummy. After dinner, we grabbed some dessert from Cheesecake Factory. And the next morning, loved not having to wake up early! 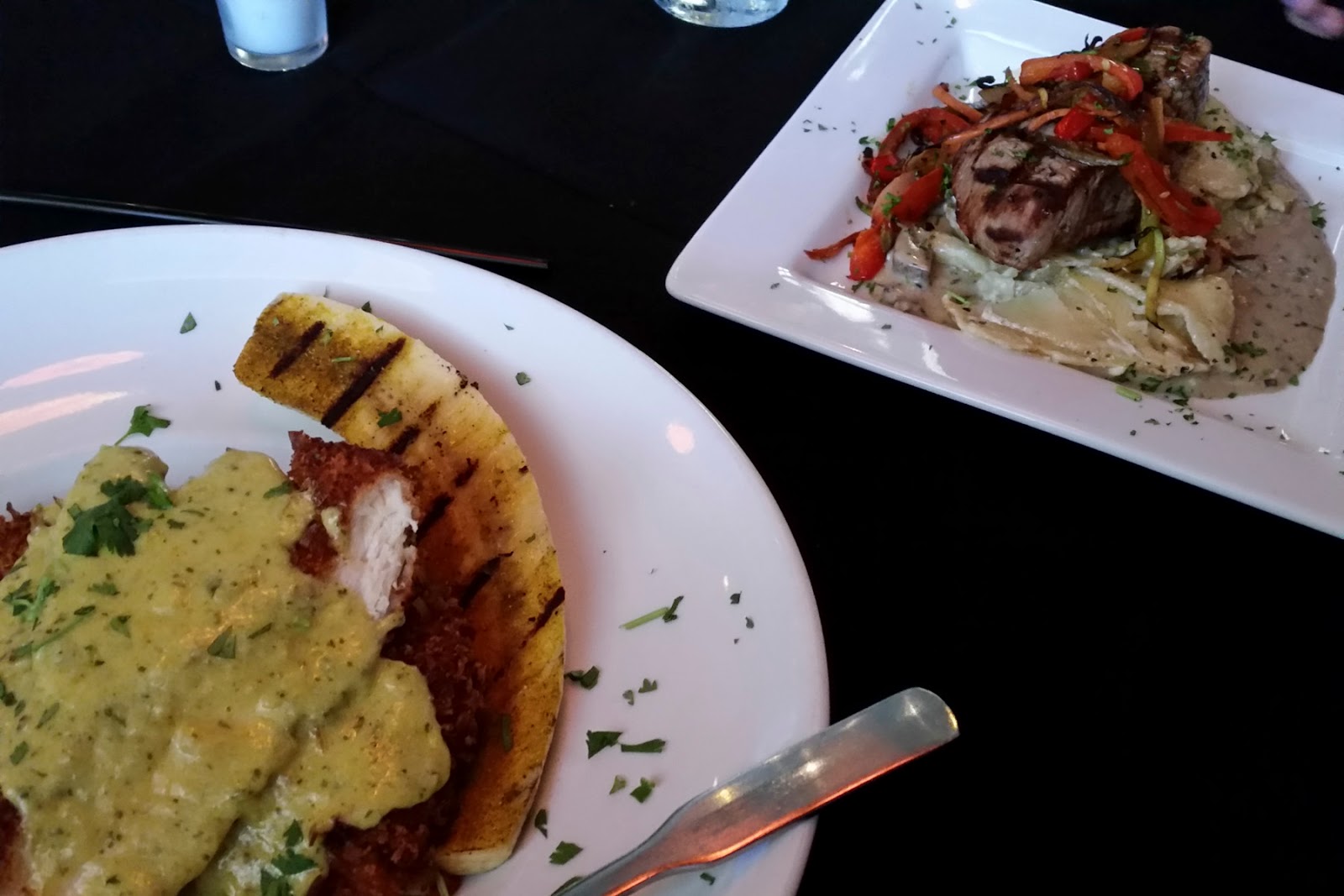 On Sunday, we returned the babysitting favor, watching the boys for a few hours.  It's been awhile since Darrin and I had responsibility of a 15 month old. Our house is definitely not baby proof anymore, so we had to spend most of our time within arm's reach of Henry. It was exhausting! Even though, it was fun to have them over for a few hours and the kids definitely had fun together. 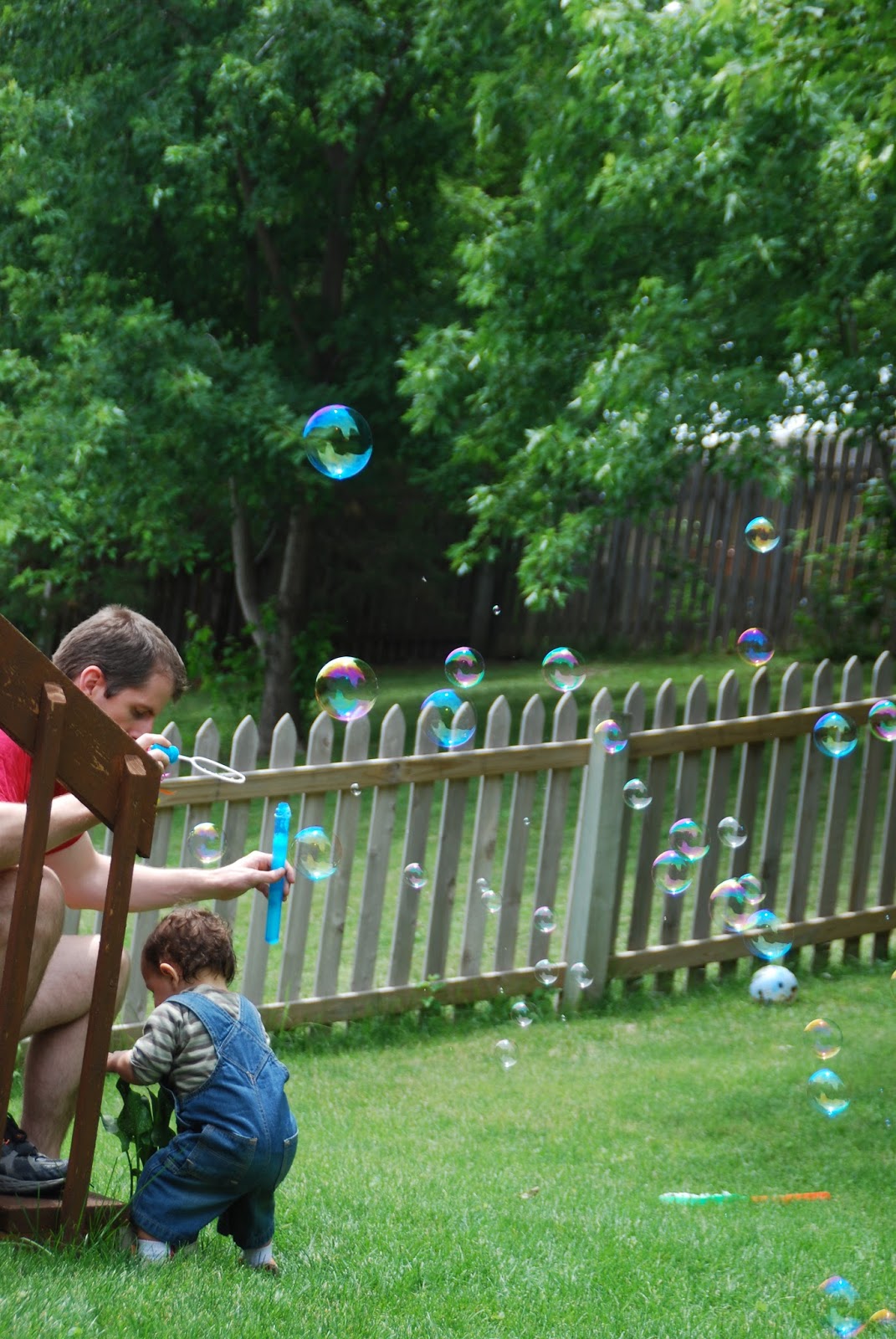 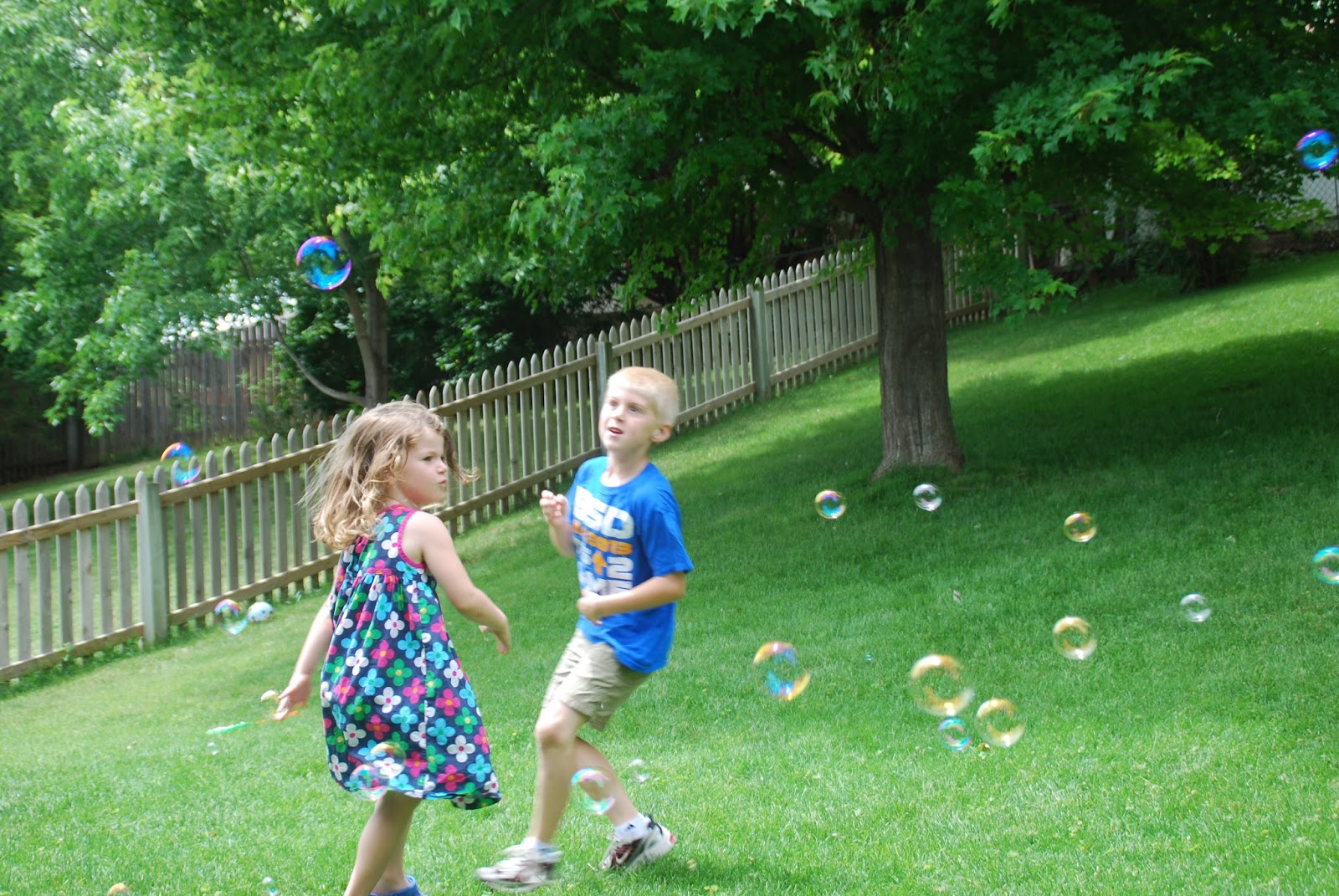 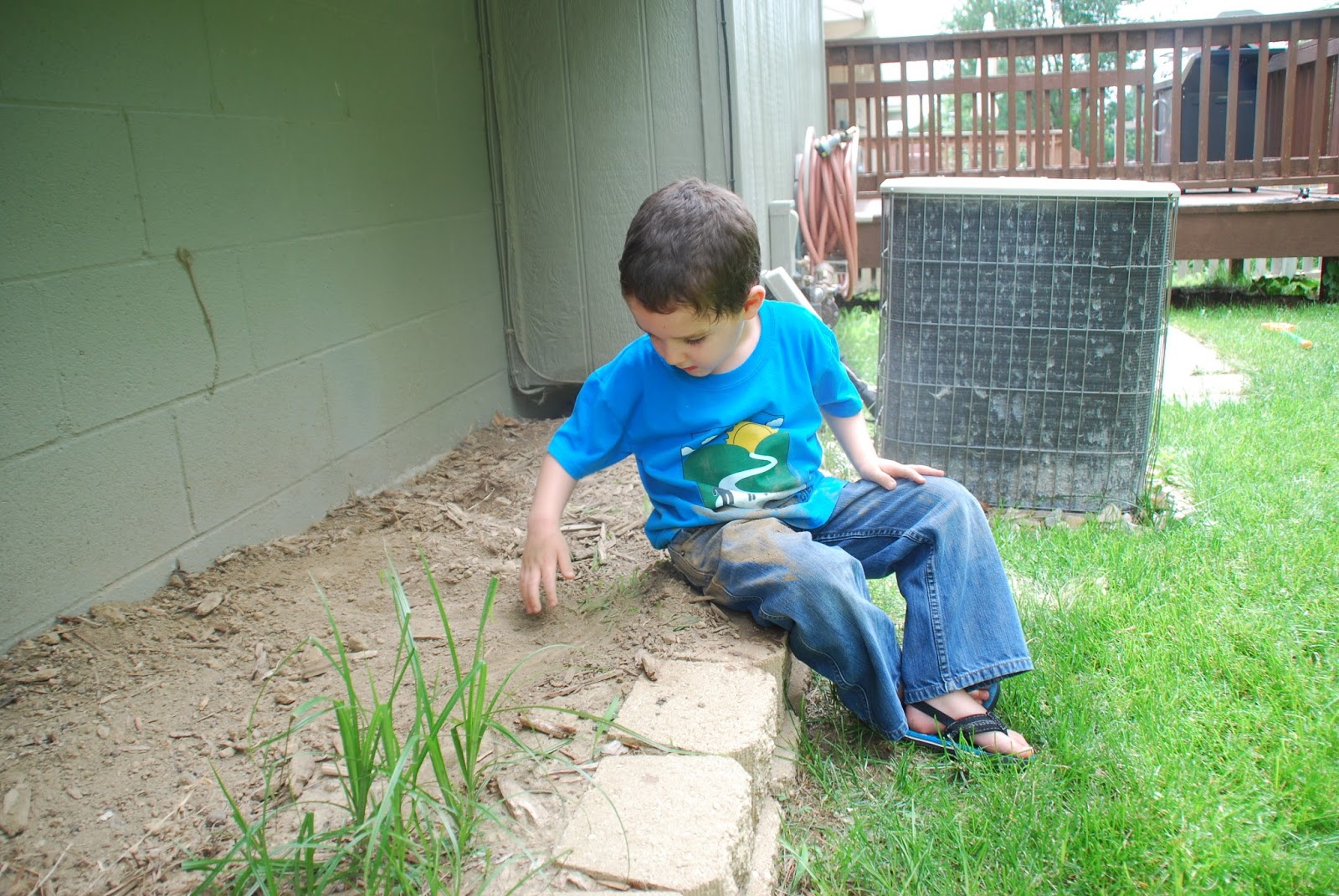 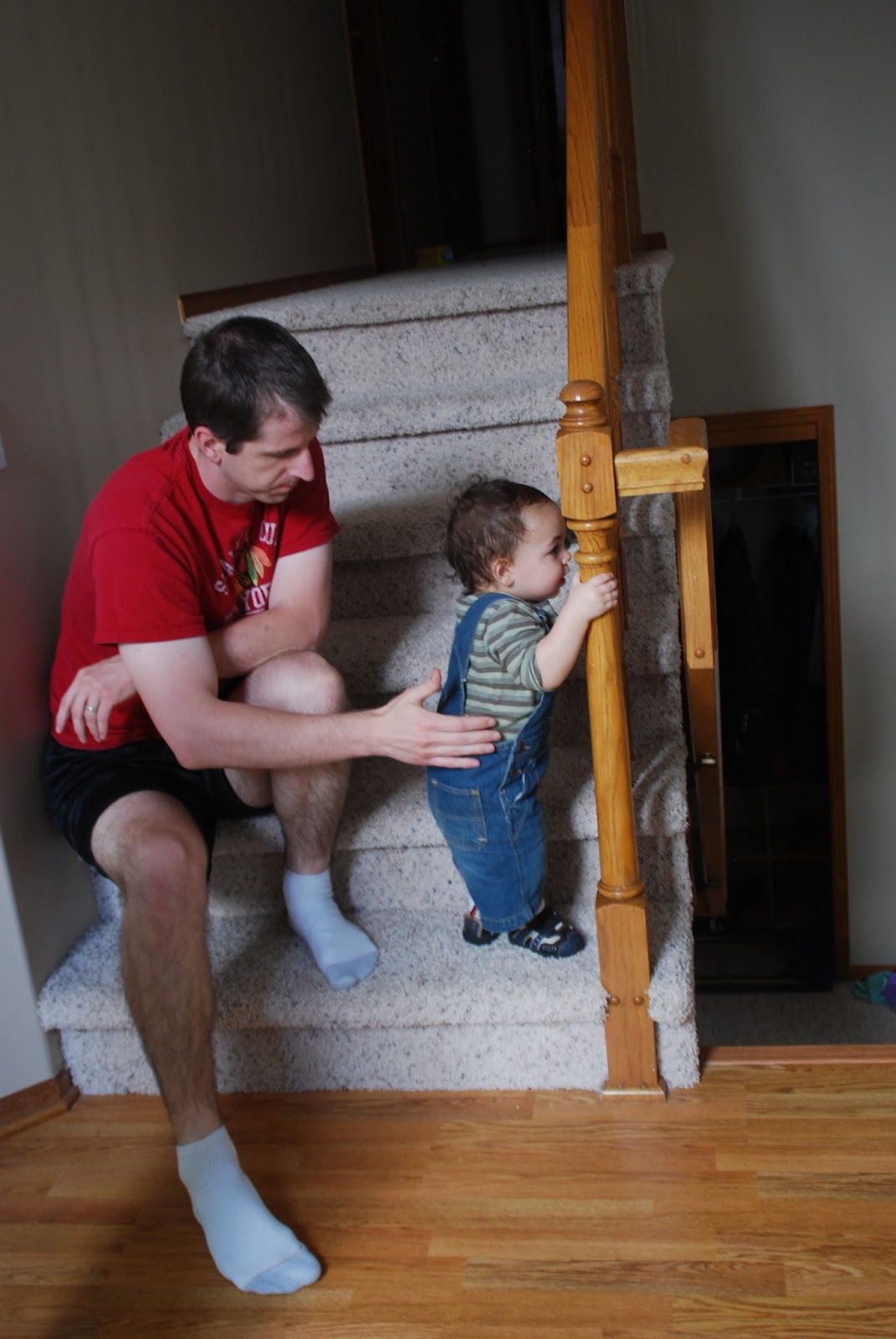 Great pictures and stories to go along with them. I know just what you mean on the boys & eating. Jack is routinely eating more than the adults combined for breakfast these days!

So fun to see the kids growing up. I'm sure you'll have lots of fun adventures in your new home as well.