It's been a long time since I've posted, but with good reason- we're prepping the house to move. I had an interview last week in a rural district near here and accepted the position, so our goal is to move halfway between here and there. So last week, while I was off on spring break, we used it to cross some things off the to-do list. 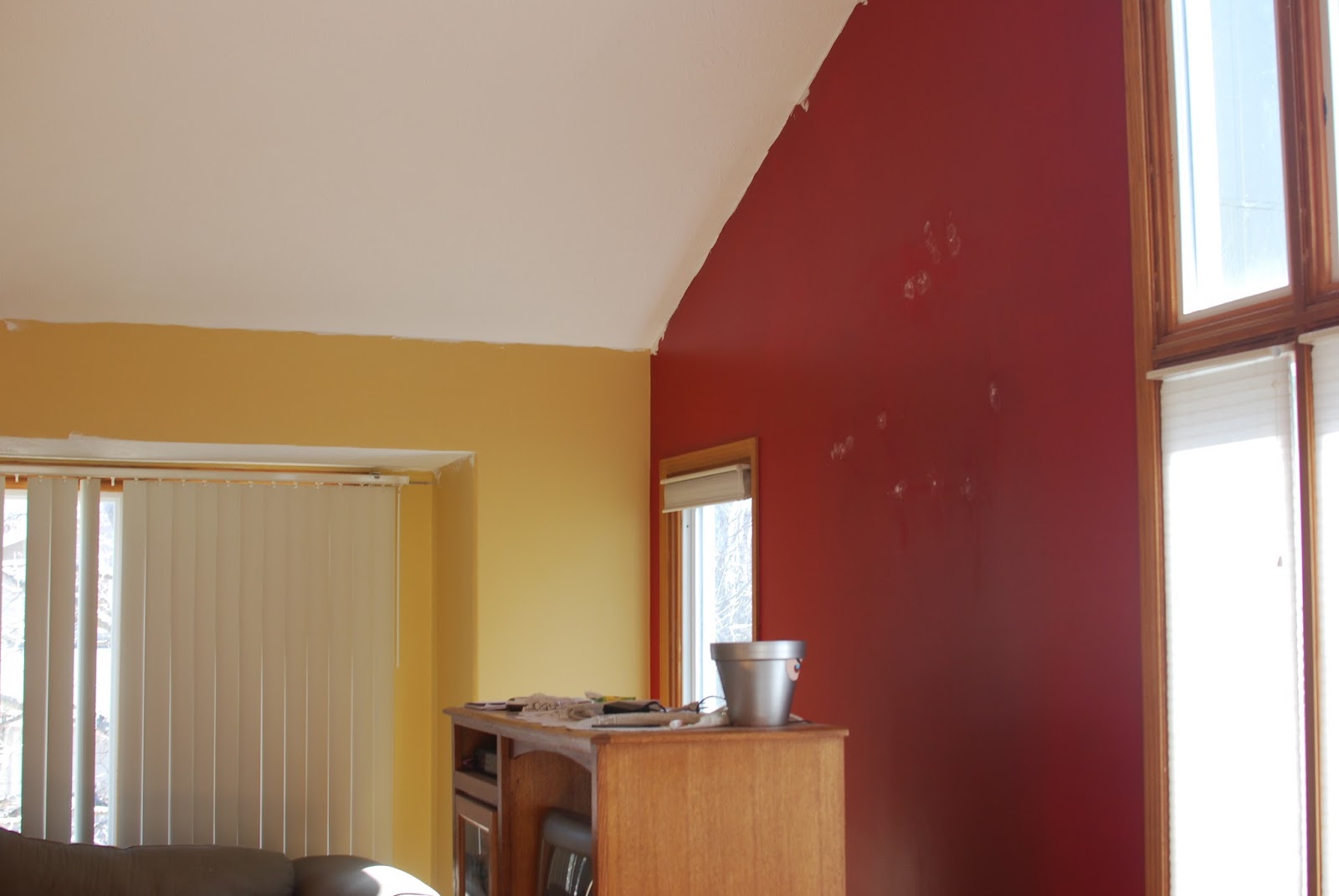 East/South wall after. The south (red) wall is a darker shade, but it's a bit hard to tell. 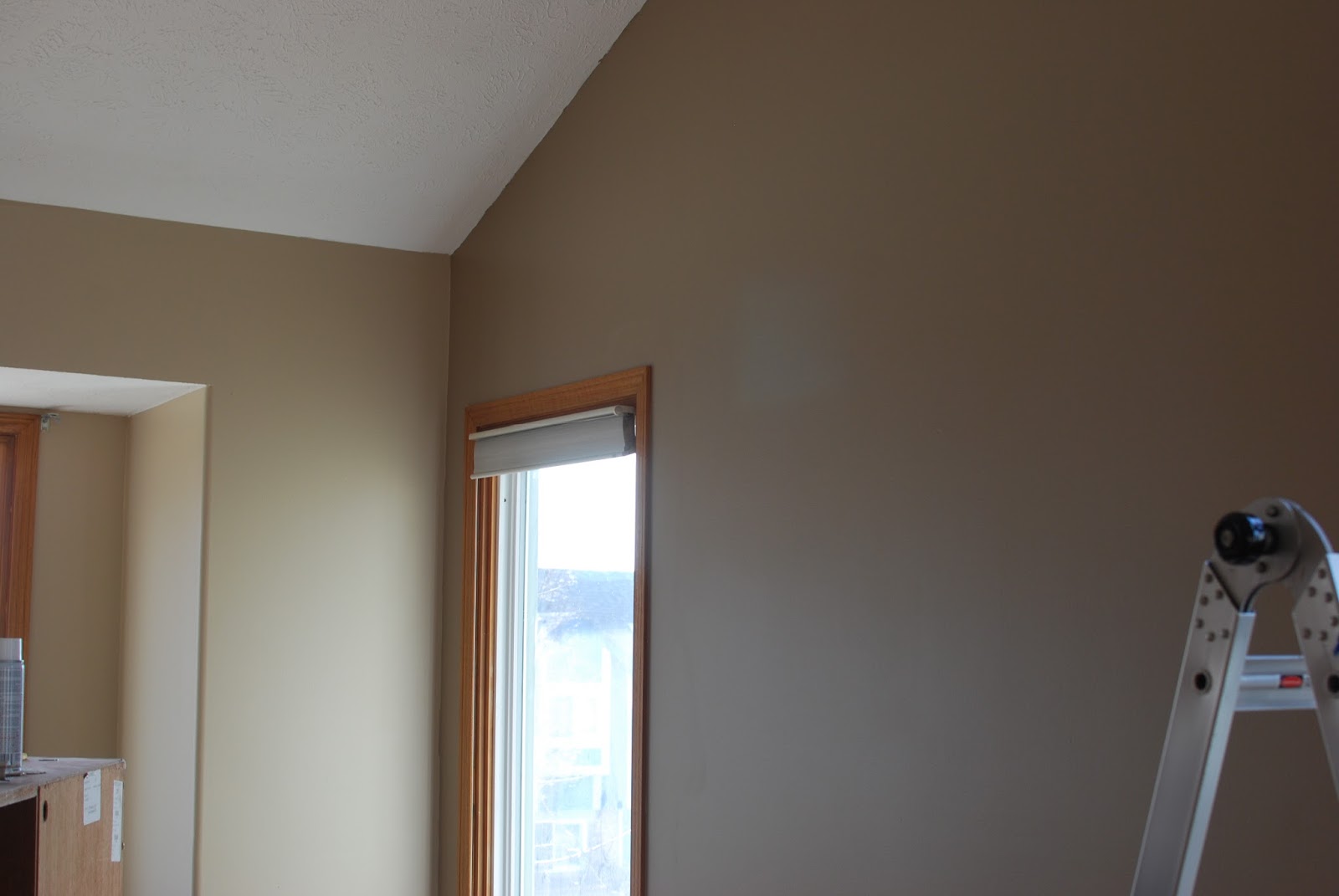 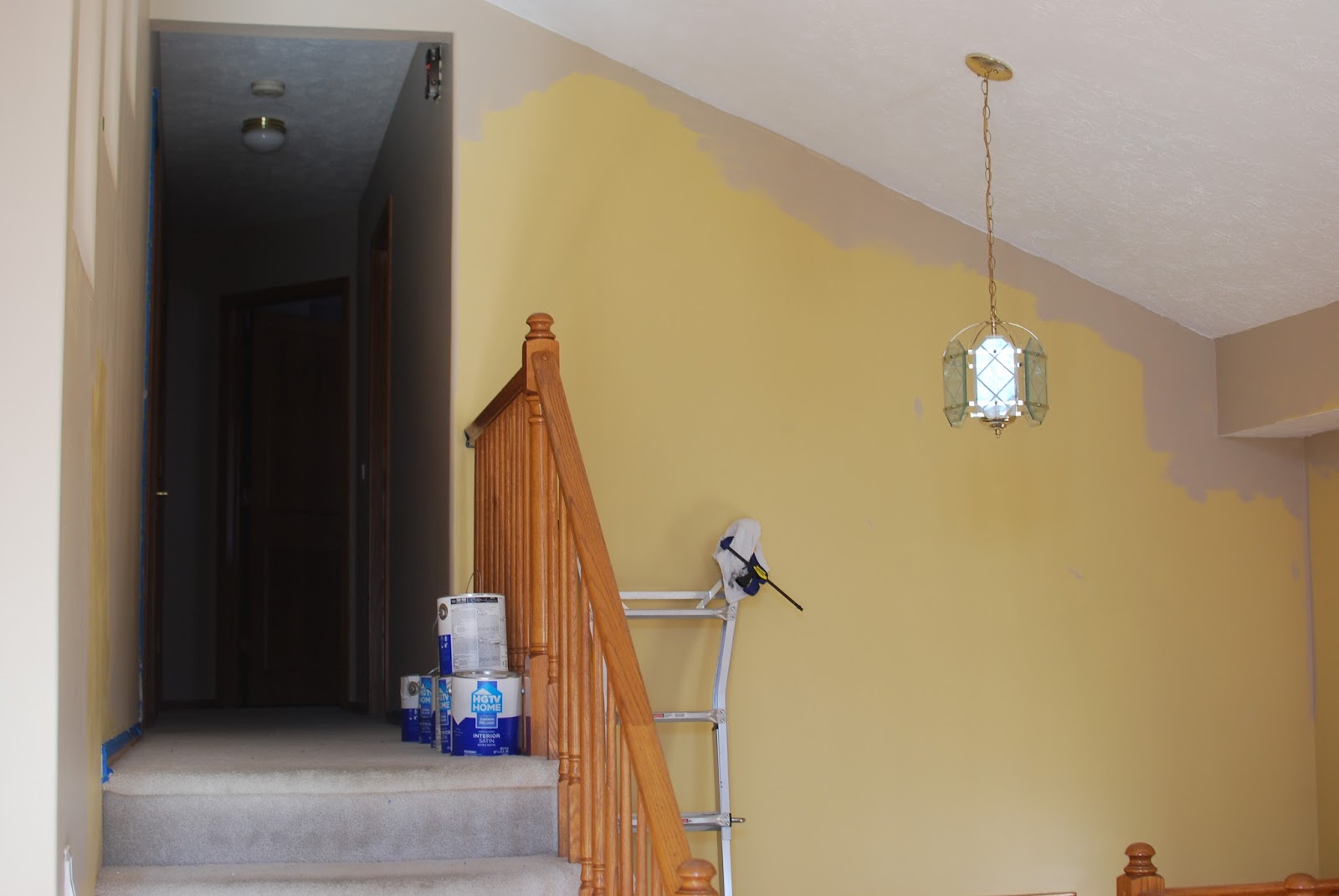 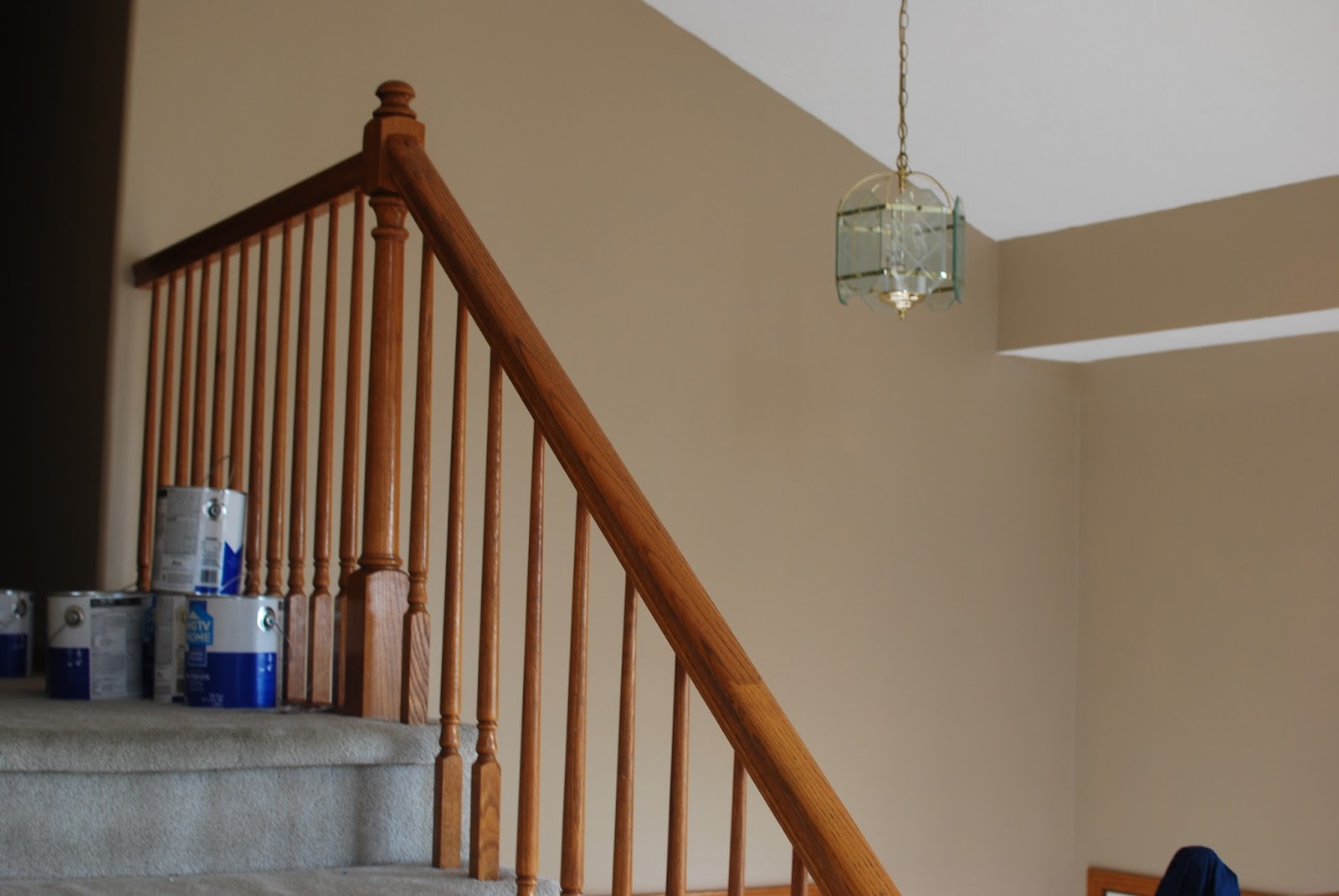 Darrin hard at work in the space above the kitchen. He repaired the dry wall that had been water damaged beautifully. You can't tell now (though I failed to get the after shot). 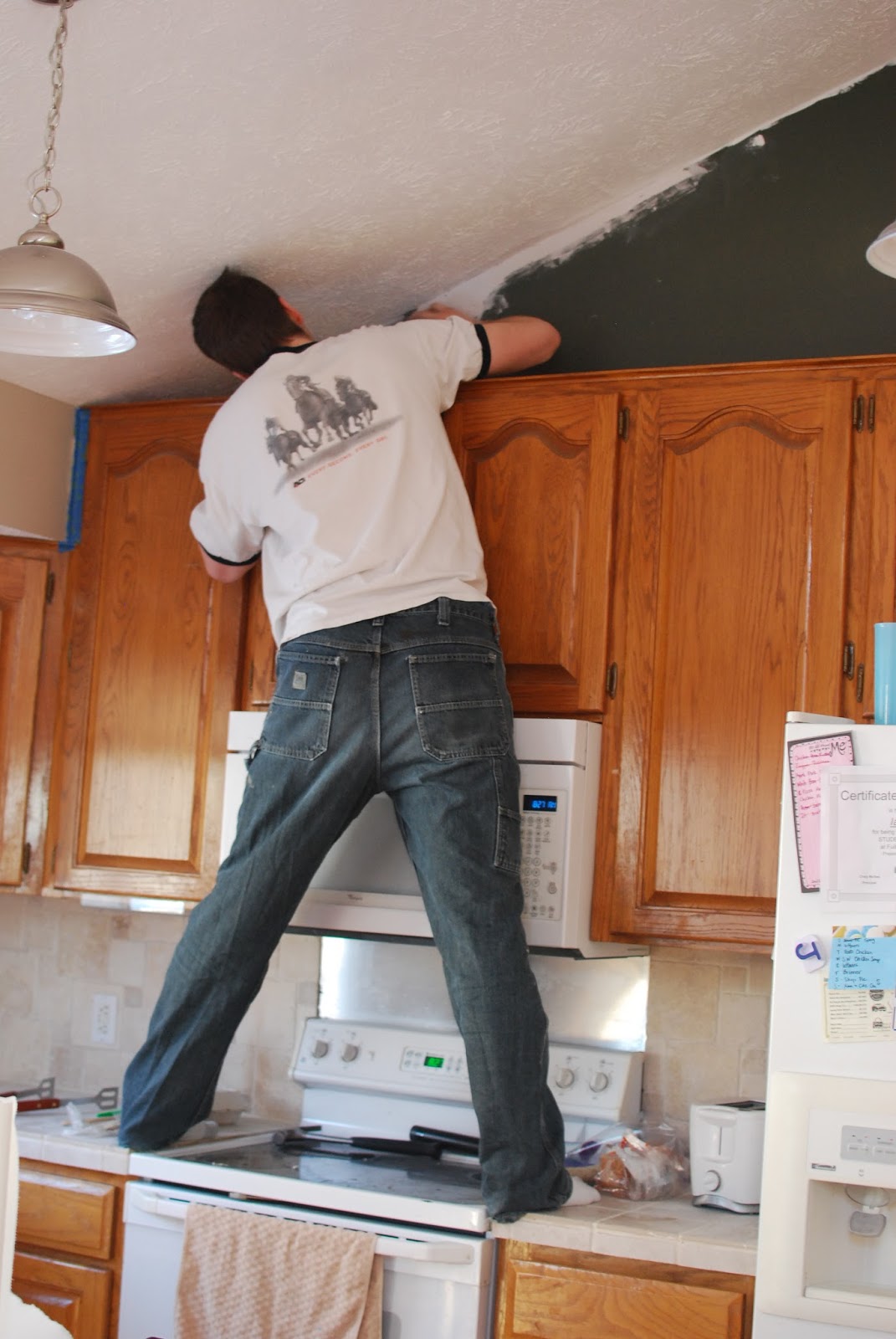 Annaliese offered to climb up and paint the top for us, though she only made it up one more rung. 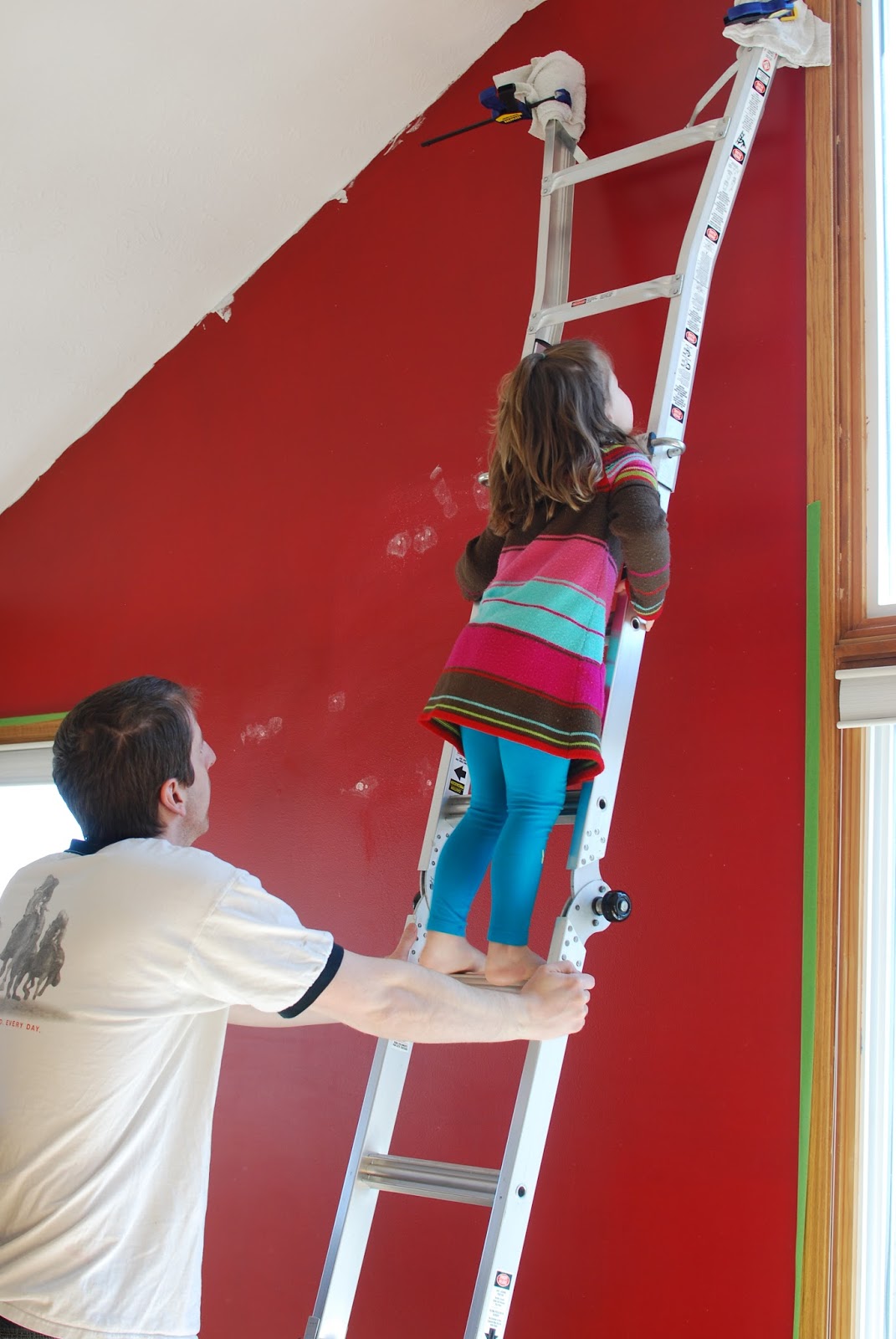 We also regrouted the counter tops.  Before: 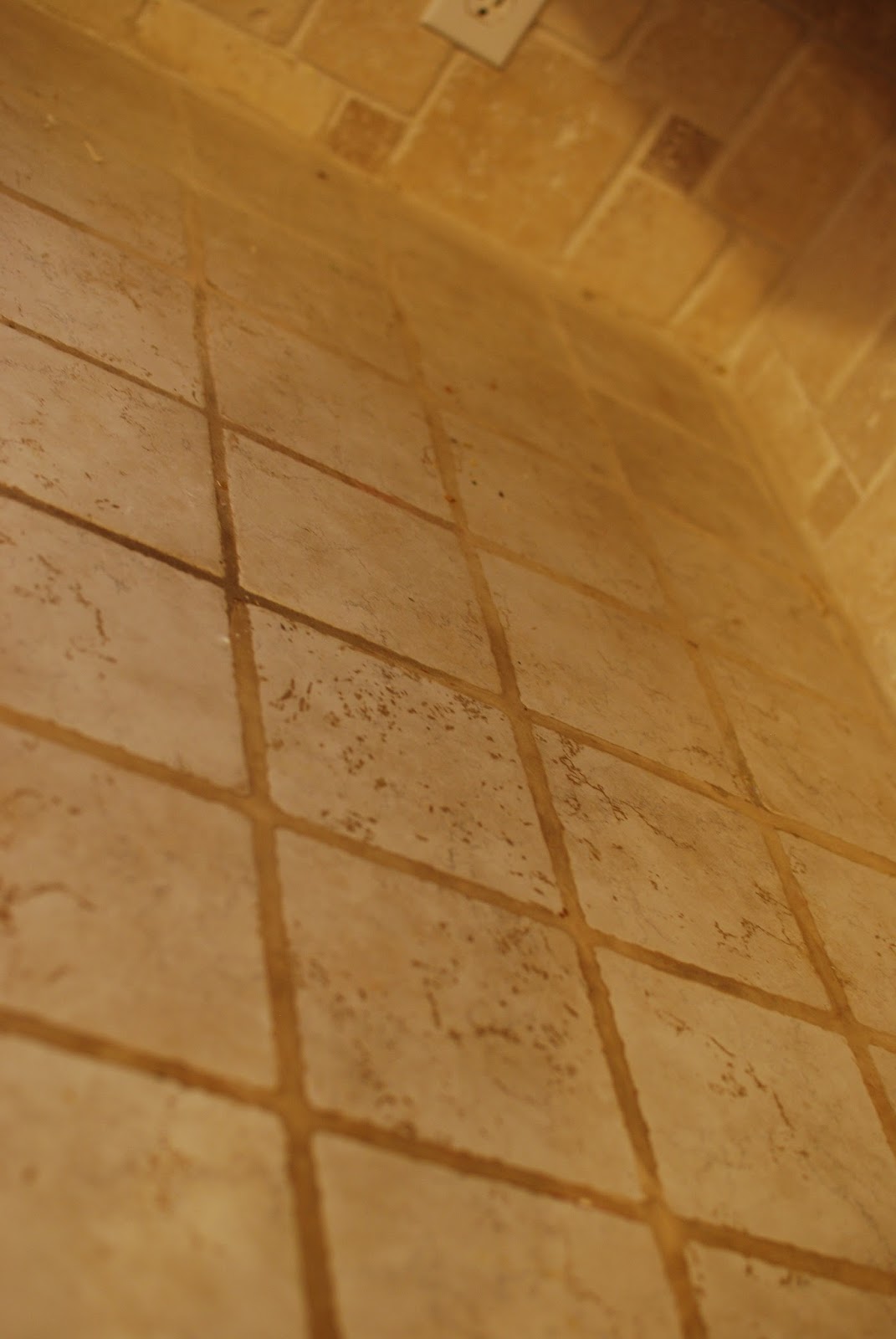 After: (the lighting isn't the best in the first one, but you get the idea of how nasty the old grout looked). 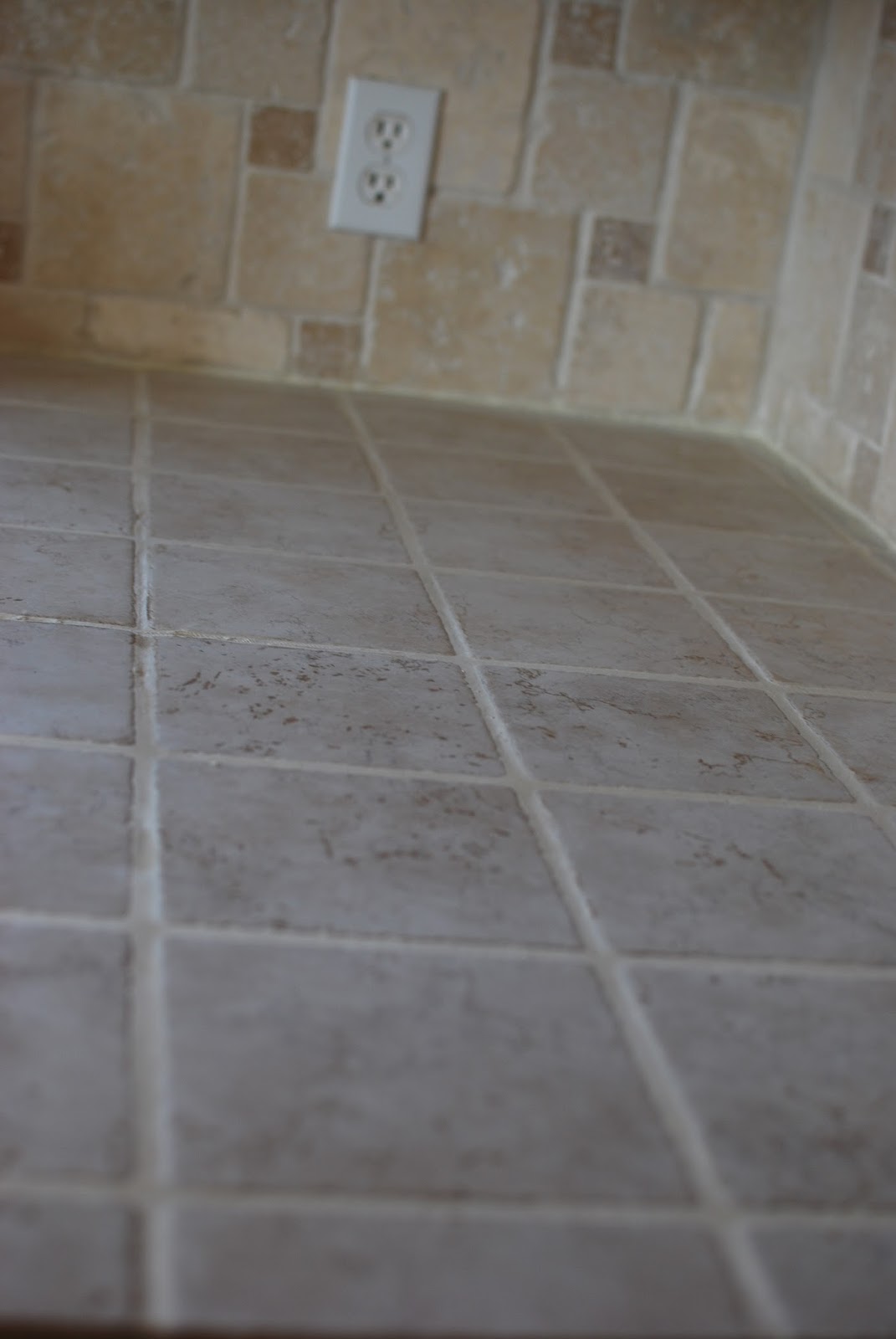 Only a few things left before she's ready to go on the market!

Congrats on the exciting change! Hope the house sells quickly.

Wow! So much work going on. Hope it sells quickly.

Have you found a new home yet? Good luck selling the old home and I hope the move goes smoothly.