The weather this week has been hovering close to 80 every day. My daffodils are open. My lilacs are leafing out. Our grass will need mowing before we know it (especially if we get the rain they're talking about for next week).  It's hard to believe it's March!  We have spent at least a little time every night outside.

Monday the kids had their 2-year and Kindergarten check-ups.  Annaliese's stats: 36 inches tall (94 %ile)  and 32 pounds 10 oz (96%ile).  She is such a big girl in more ways than one.  The doctor said she had never seen her ears look so good, which was great to hear.  Of course now, almost a week after the appointment, she's got a runny nose and is congested...  Ian's stats: 45 inches tall (88%ile) and 48 pounds (87 %ile).  He's fallen a bit from the last year, but we  figure that's because he's busy burning all his energy off. He's a tall, skinny guy.  He had to get three shot and finger poke- his tonsils are enlarged so they were checking for infection, but he got the A-OK to go to kindergarten next year (gulp).

After the doctor, we got to babysit Walter for the night.  We headed to the park first.  Everyone went down the slides a few times, but Annaliese preferred to play on the swings and Ian in the sand. 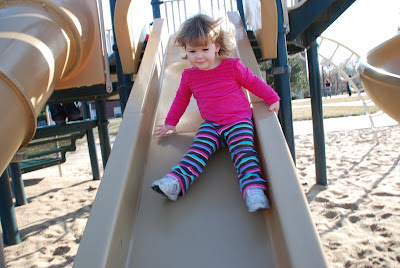 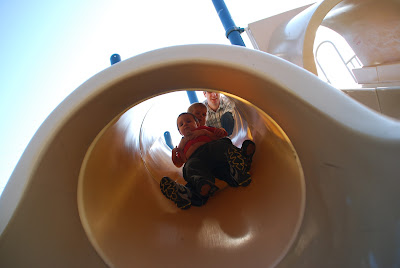 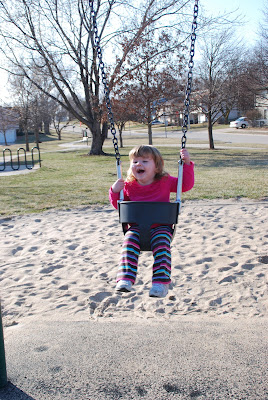 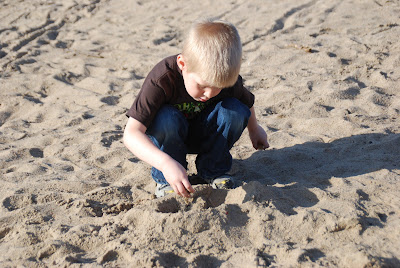 The rest of the week we stuck to our yard, playing outside every single day. 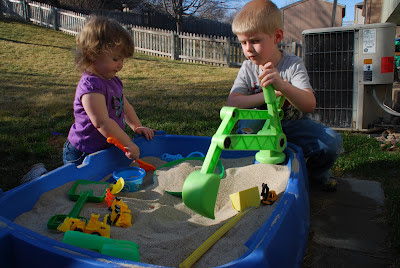 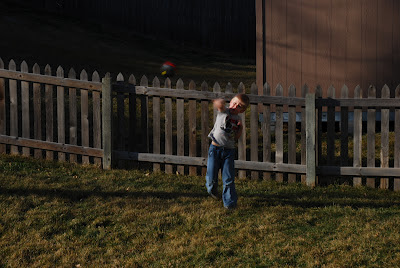 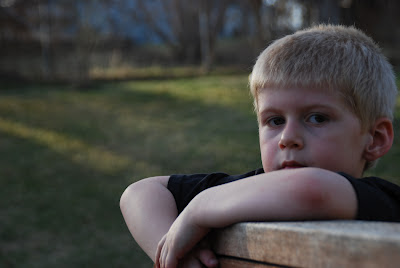 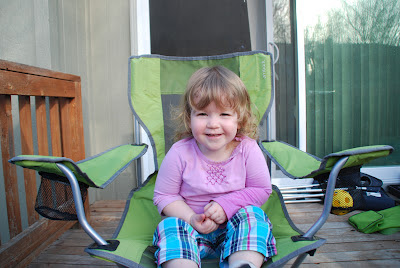 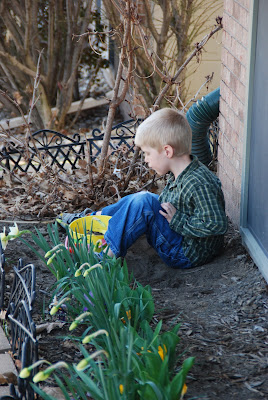 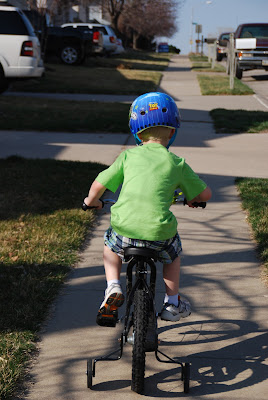 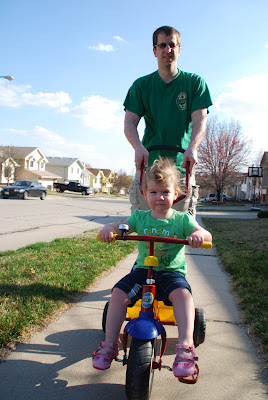 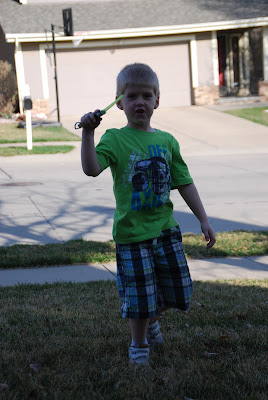 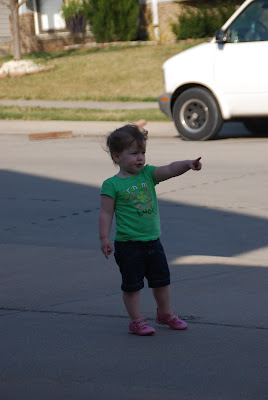 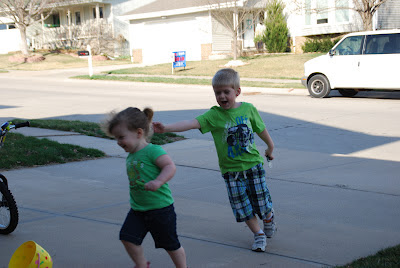 It sounds like the temperatures this next week will be between 60-70 degrees.  Perfect for getting stuff done inside and outside the house while home on spring break.
Posted by Colleen at 9:54 AM

The weather has been the same here and it has been a great week for the kids to spend outside. Jack and Ian are almost the same measurements! They would surely be good buddies!

Thank you for the updated pictures, I will pass them along to my folks. They will brighten their day.